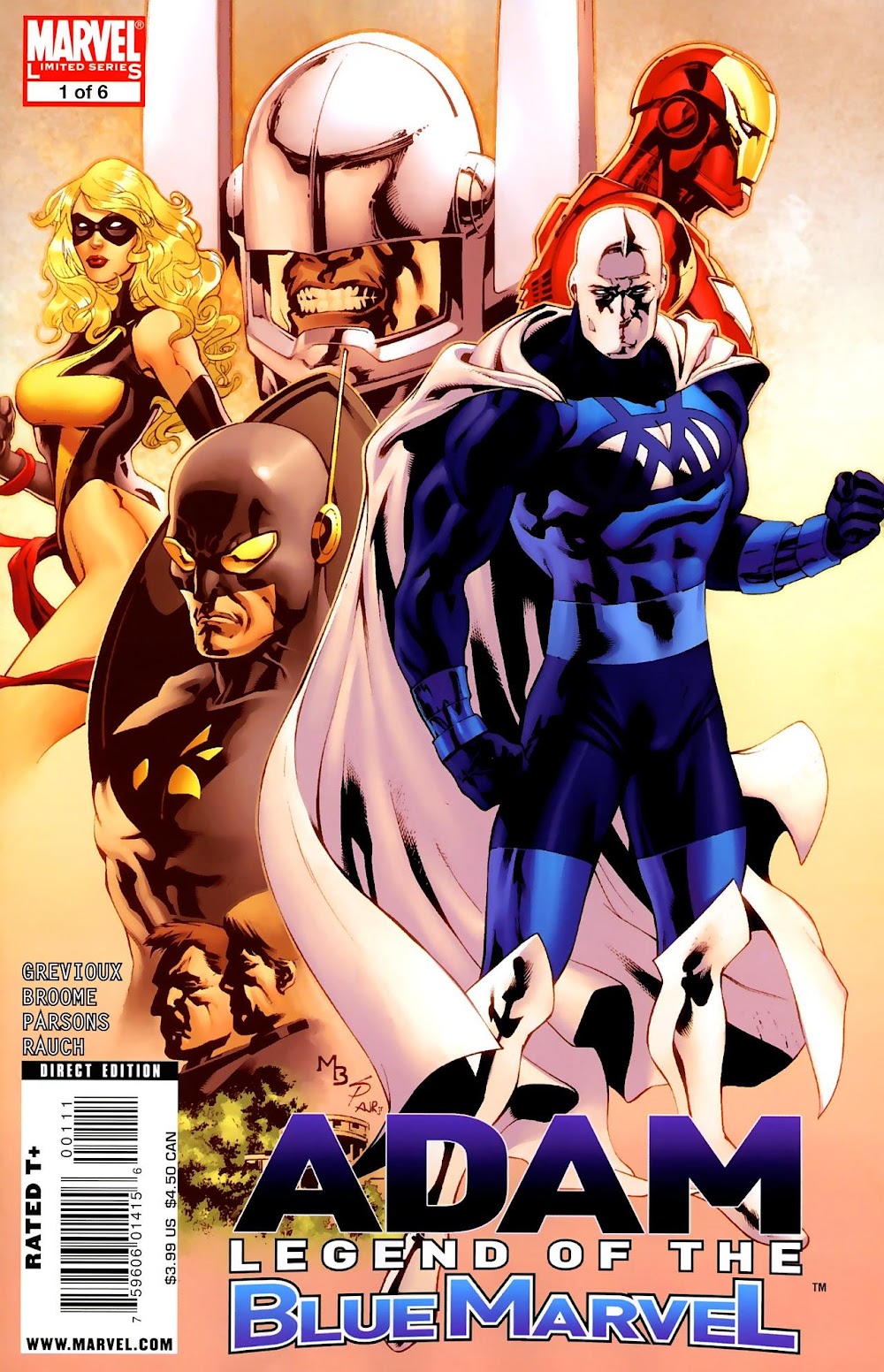 Tells the story of Adam Brashear , a African American superhero who was around in the year 1962. Due to fear and the coming Civil Rights Movement, Adam was asked by the President of the United States to stand down as the Blue Marvel. Now in the present time, Blue Marvel’s villain has returned and Blue Marvel may be the only one powerful enough to stop him.