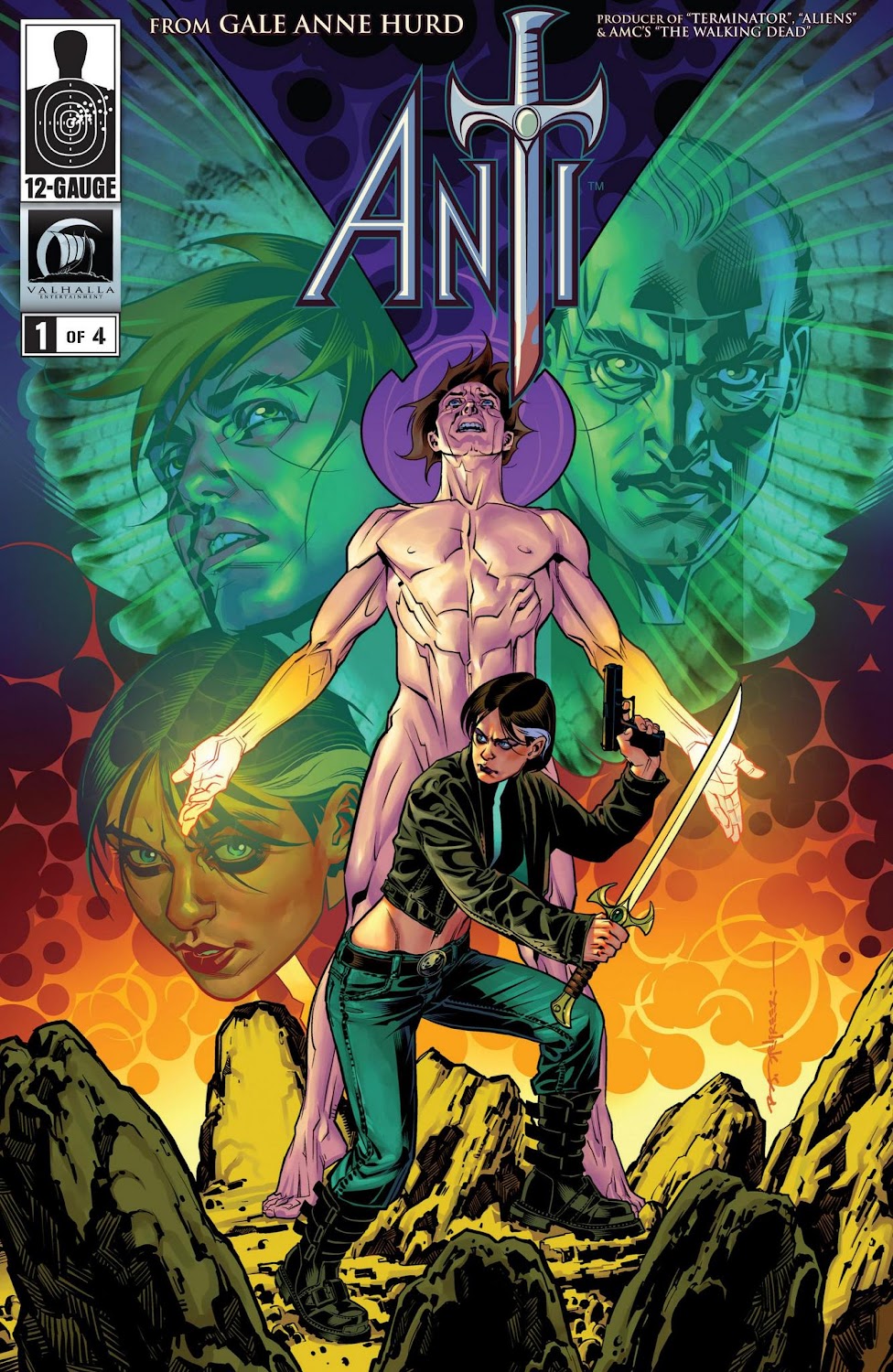 Zachary has always been unlucky, those closest to him have always paid the price. Because of this he lives a lonely life devoid of human connection. As far as he knows he is just a normal, if not cursed, human being living a mundane existence. Jordan is part of a long line of a demon hunters known as The Marked. She hunts down demons, called The Fallen, who enter our world disguised as humans and sends them back to a hell known as The Pit.

Sensing that Zachary is no ordinary human she kidnaps him for interrogation. She asks why he is different from the other demons. Zachary does not know what she is talking about. When he has no information to give her she kills him by hanging, so she thinks. Zachary miraculously survives at the same time that a group of The Fallen who have infiltrated the police arrive to kill her. She escapes, and the demons, thinking Zachary is an amnesiac member of their caste take him along while they hunt her down.

The demon officers do find Jordan and prepare to kill her, when Zachary uses powers that neither he nor his foes knew he possessed to protect the woman who attempted to murder him. As this chapter closes, Zachary takes down a handful of The Fallen and vows to help the injured Jordan.