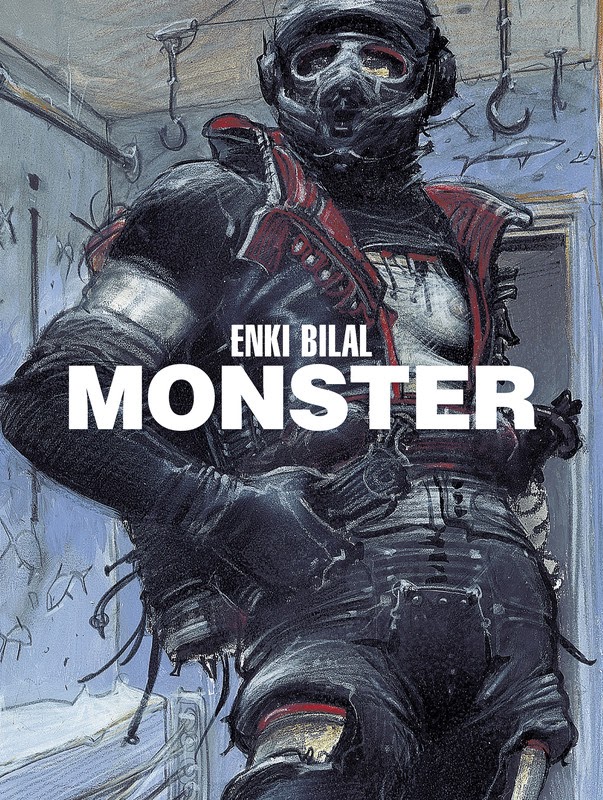 Legendary comics creator Enki Bilal’s Monster tetralogy collected in English in its entirety for the first time ever.

The Monster tetralogy is influential creator Enki Bilal’s most personal work. The story follows Nike, Leyla, and Amir three orphans born days apart, in the same bed, amidst the bombs of Sarajevo (Bilal’s homeland) during the war of Yugoslavia in 1993. The lives of the three spiral off on different trajectories before bringing them together once more.

Collects the entire four part story in English for the first time. Includes ‘The Dormant Monster’, ‘December 32’, ‘Rendez-vous in Paris’ and ‘Quatre’.