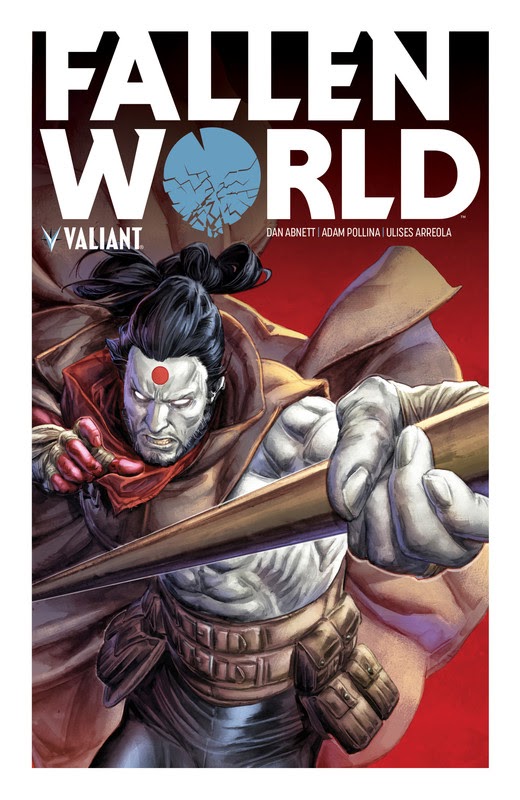 In the year 4002 AD, the cyborg samurai called Rai will face an impossible battle for the fate of humanity.

In the wake of his rebellion against the tyrannical A.I. that created him, Rai has renounced the way of the sword and works to build a new life for the refugees of the fallen nation of New Japan on the surface of the shattered Earth they once dwelled so far above.

But Rai will find his commitment to walking the path of peace tested like never before as new enemies arise from out of the wastelands and agents of the old order threaten his people from within.