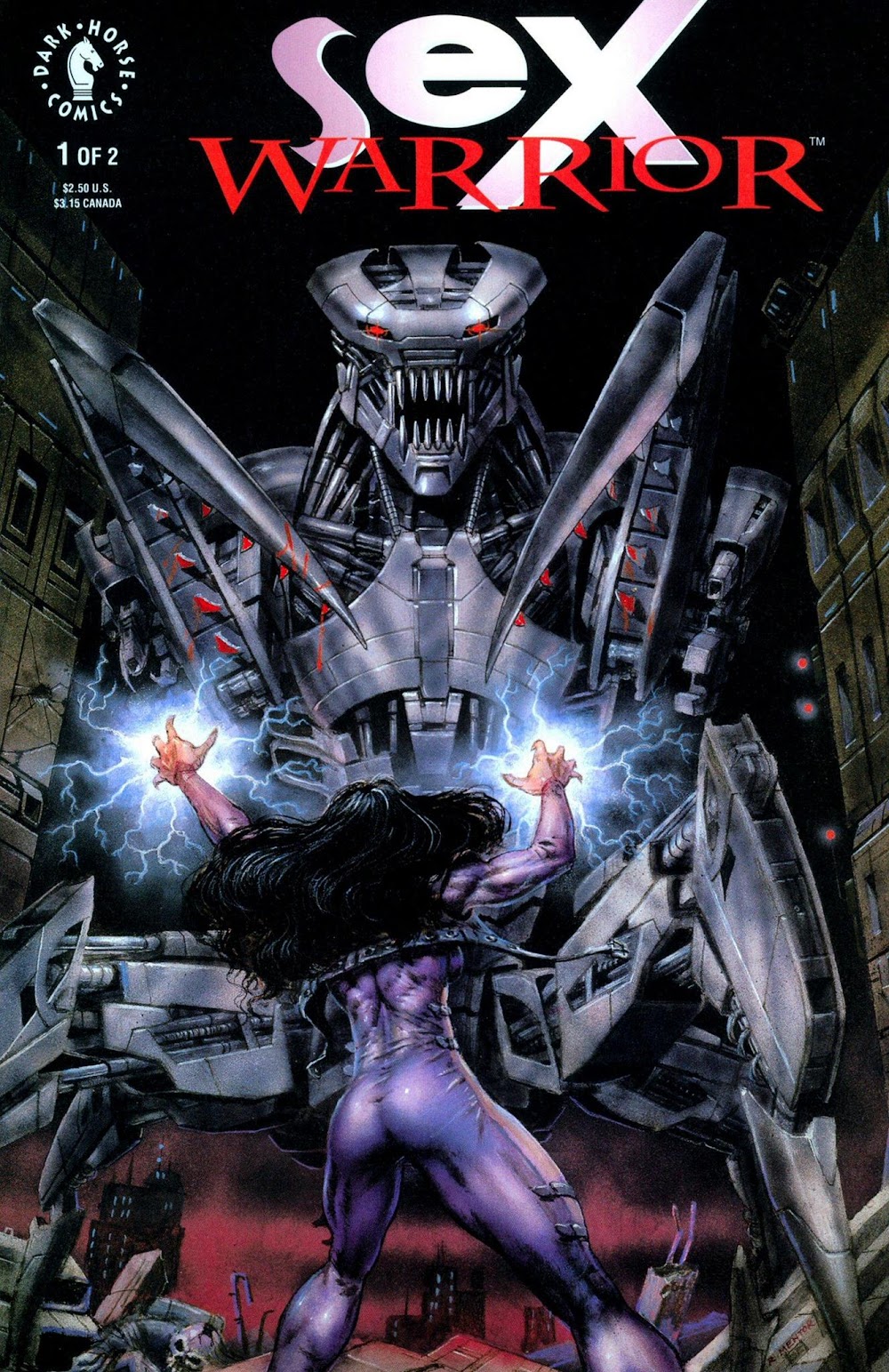 It is the final years of the 21st Century, and Earth has been ravaged by its first Age War. The discovery of the „Chronos-Hormone“ has at last unlocked the secret of eternal life — but only for the very rich. The ancient Wrinklies rule with iron authority, thanks to their dread creations, the Steroids. And the youthful rebels stand no chance against their might, until a mysterious woman appears. Dakini the Sex Warrior, part angel, part devil, has mastered the arts of Tantrology, and by harnessing the internal energy of the young rebels, she alone holds the key to the defeat of the Wrinklies.