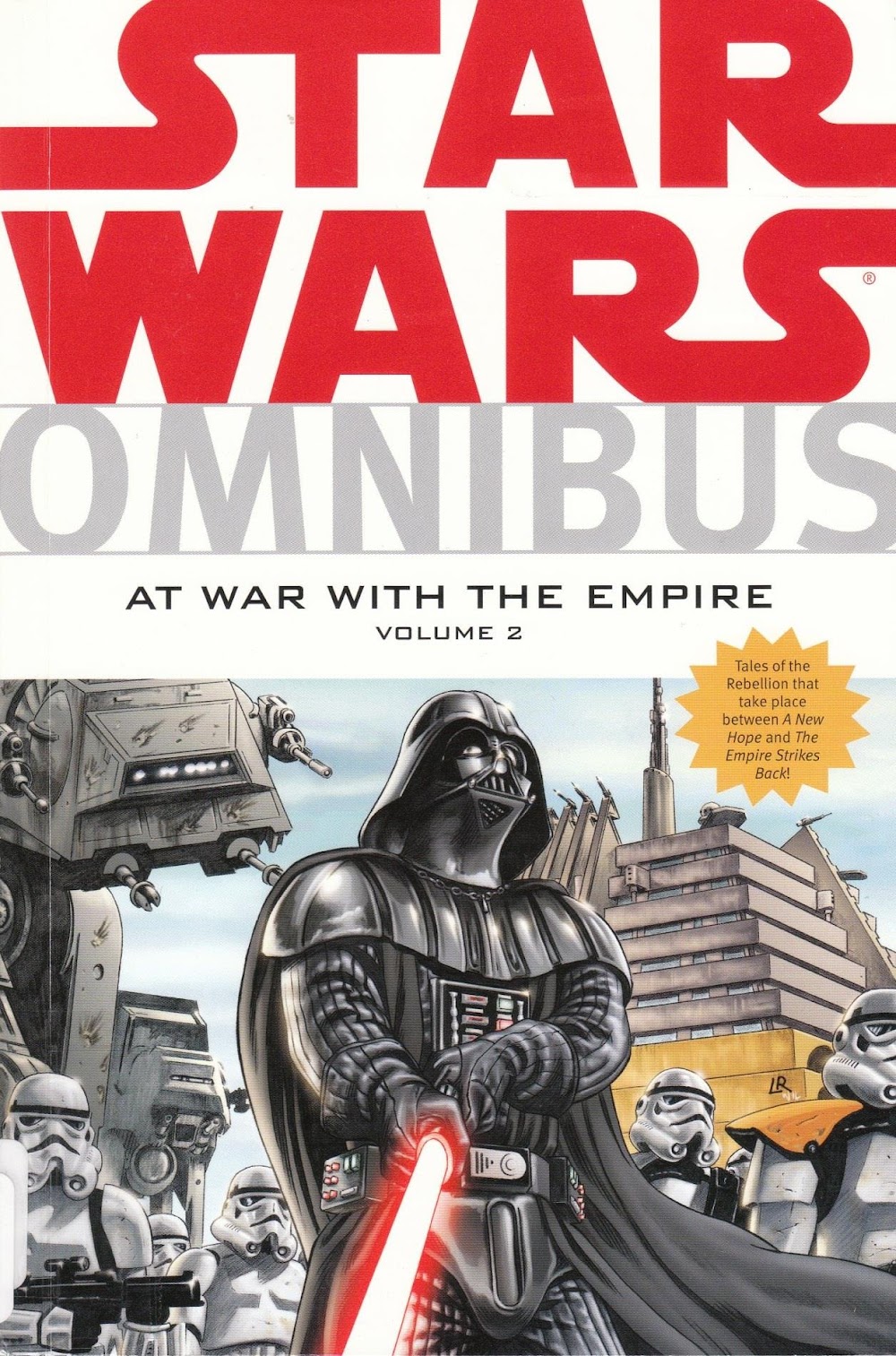 In this volume: Darth Vader and Emperor Palpatine are targeted for assassination by rogue Imperial officers; Princess Leia gets her first taste of war and the sacrifices the coming rebellion will require; Vader, after surviving the destruction of the Death Star, must fight to become the leader of a pack of savage beasts; and many other stories!