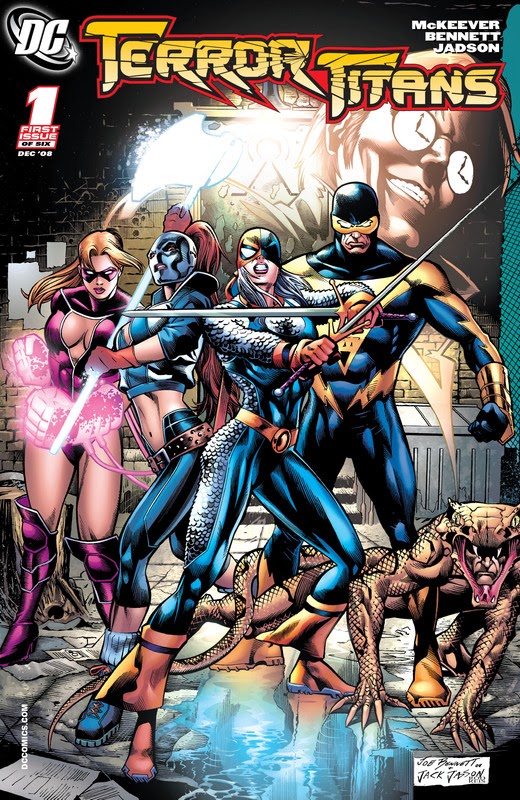 The era of Terror has begun. A group of young heroes has been abducted by the Terror Titans and sold to the Dark Side Club. As the Terror Titans are facing some kind of leadership problem, Ravager is the new rising star in the arena, not without a dead hero in her conscience. The question remains, will Rose succumb to her dark nature or the hero in her will stand victorious?