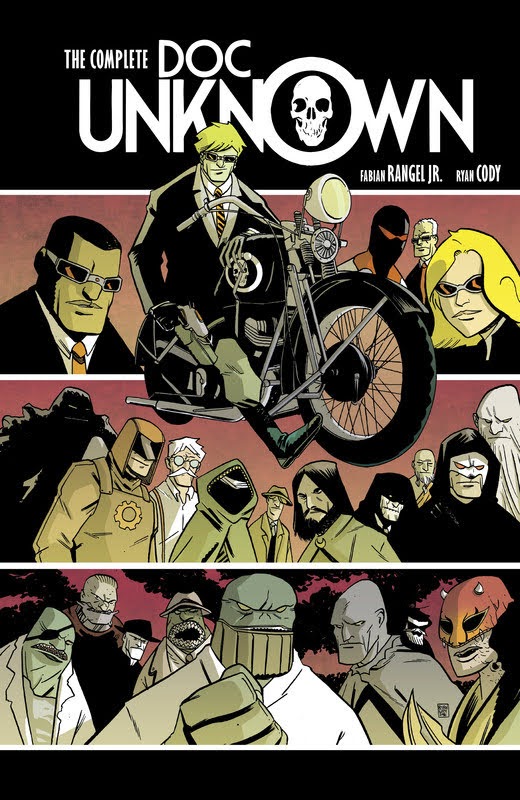 After crash-landing his fighter plane during World War II, Warren Williams is taken in and trained by the warrior monks of the secret temple of Min-Yao. After a Nazi ambush, Warren returns to Gate City as Doc Unknown, a mystery man on the side of light in a world being consumed by darkness.