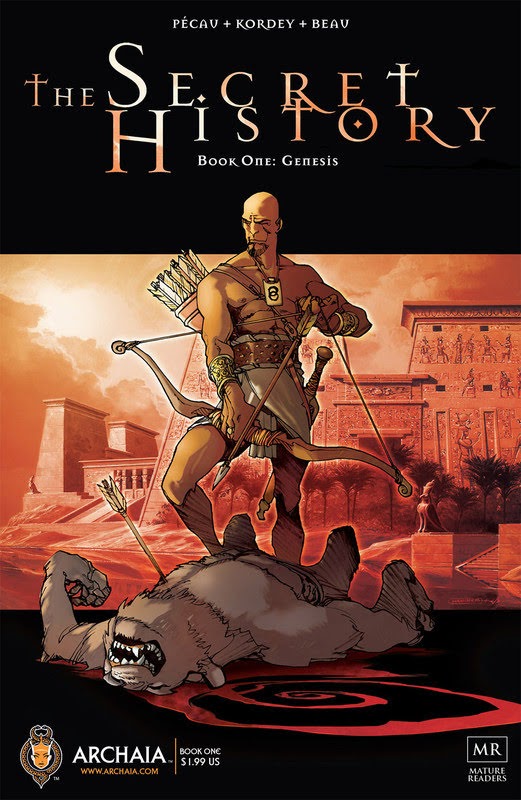 Four immortal brothers and sisters are entrusted with ivory cards in the dawn of prehistory by a dying shaman, and told never to use the cards together. Four immortal brothers and sisters, four archons, leaping through time, consumed in an epic struggle to influence and shape the history of Western civilization. From Moses’ challenge to the Pharaoh to the origin of the Grail myth; from the Pope’s extermination of the Cathars to Nostradamus’ travels in Italy; from the Spanish Armada and the Great Fire of London to Napoleon’s conquest of Egypt; and finally to the Angel of Mons appearing over the trenches of World War I: a secret occult history of the world.