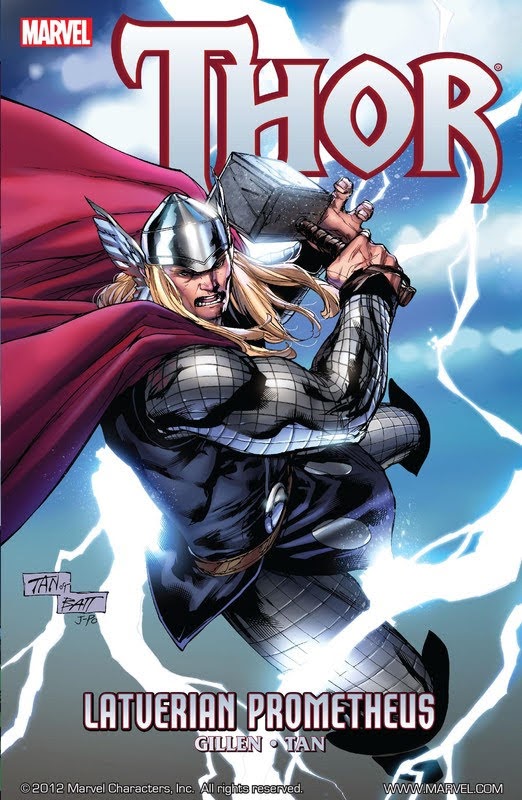 Dr. Doom has committed barbaric atrocities against the Asgardians living in his realm of Latveria. Now Balder has marshaled his forces, and called upon the counsel of his general, Tyr, the God of War. Even the outcast Thor has rallied to the defense of his people.

But what secret weapon has Doom wrought with secrets plundered from Asgard?! And whose side is the duplicitous Loki truly on? Also, finally restored to her own body, Sif sets out with Beta Ray Bill to fight her way back to true warrior’s glory!