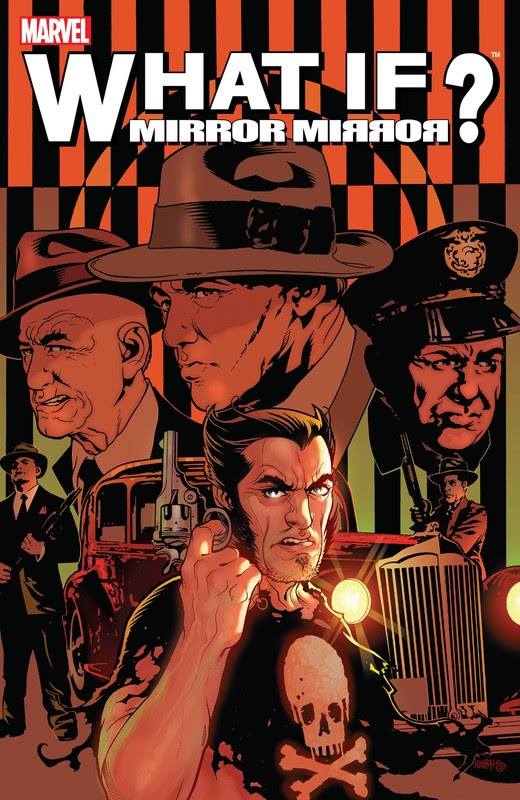 What if Captain America fought in the Civil War? What if the Fantastic Four were Cosmonauts? What if Daredevil lived in feudal Japan? What if Namor grew up on land? What if Thor was a herald of Galactus? What if Wolverine was Public Enemy No. 1 in mob ridden 1920s Chicago? Hacking into the internet of an adjacent reality, teenager Hector Espejo discovers these and other startling stories and learns that eavesdropping on a sinister parallel universe can be highly addictive!