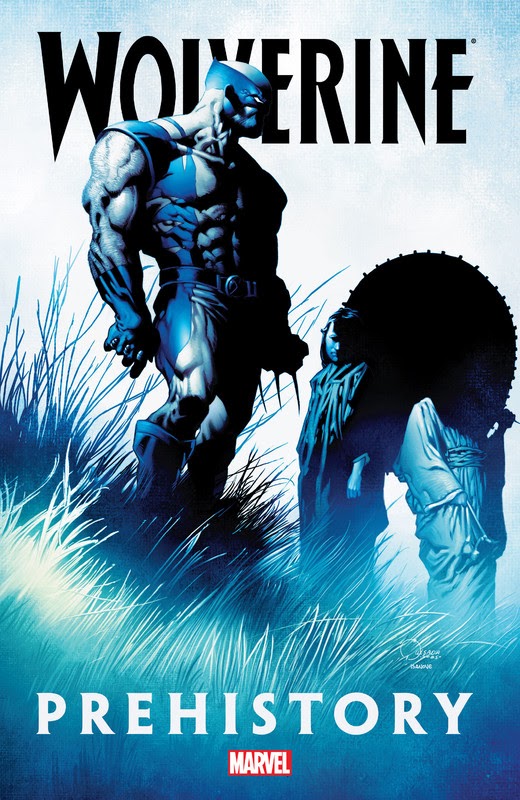 Fill in the gaps in Logan’s mysterious past in this collection of adventures set between his uncanny origin and his official debut! Follow the man who will be Wolverine from the wild frontier to World War II, through Canada, Germany and Japan! Ghost stories, espionage drama and bloody tales await! Revisit the days just after Weapon X, and uncover early encounters with Nick Fury, Carol Danvers, Ben Grimm, Cable and the Agents of Atlas!