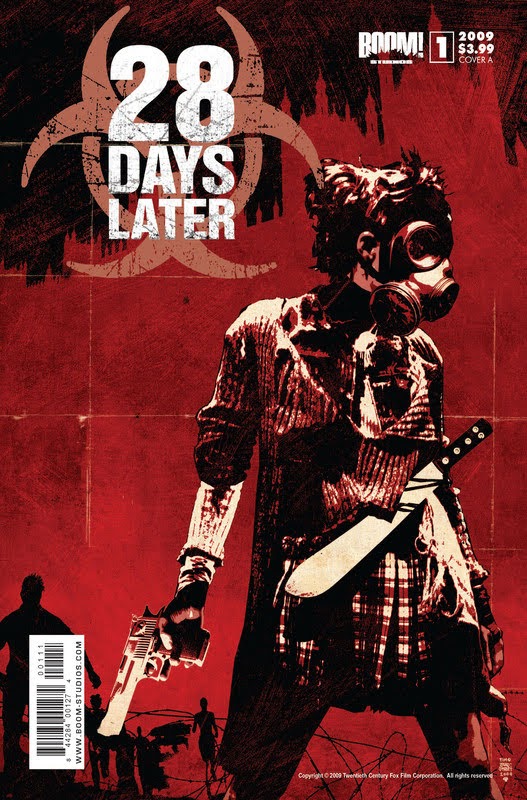 28 DAYS LATER comes to comics connecting the film 28 DAYS LATER to its sequel 28 WEEKS LATER! Focusing on Selena, one of the three survivors of the first film, as she embarks on an epic journey of her return to Great Britain! Scripted by HEXED and FALL OF CTHULHU’s Michael Alan Nelson and drawn by newcomer sensation Declan Shalvey.