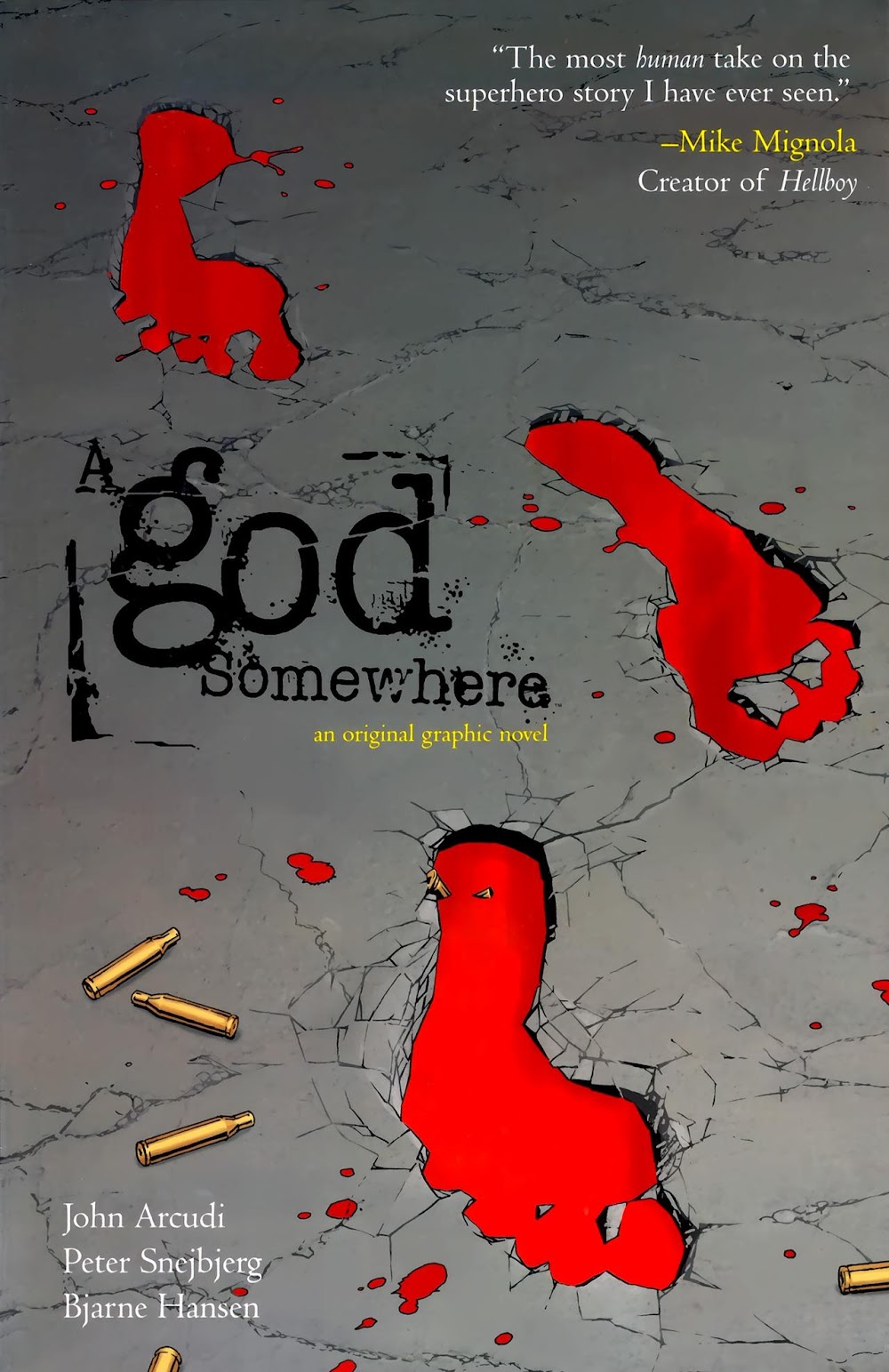 After a mysterious disaster, a young man named Eric finds that he has just as mysteriously developed extraordinary abilities. He starts out trying to help people, but his solitary position in the world isolates him in ways no ordinary human could understand. This original graphic novel written by John Arcudi (B.P.R.D., WEDNESDAY COMICS) charts the arc of Eric’s evolution from man to.something else, as seen through the eyes of his family and his best friend, Sam.