Adventures of The Mask Omnibus (2009) 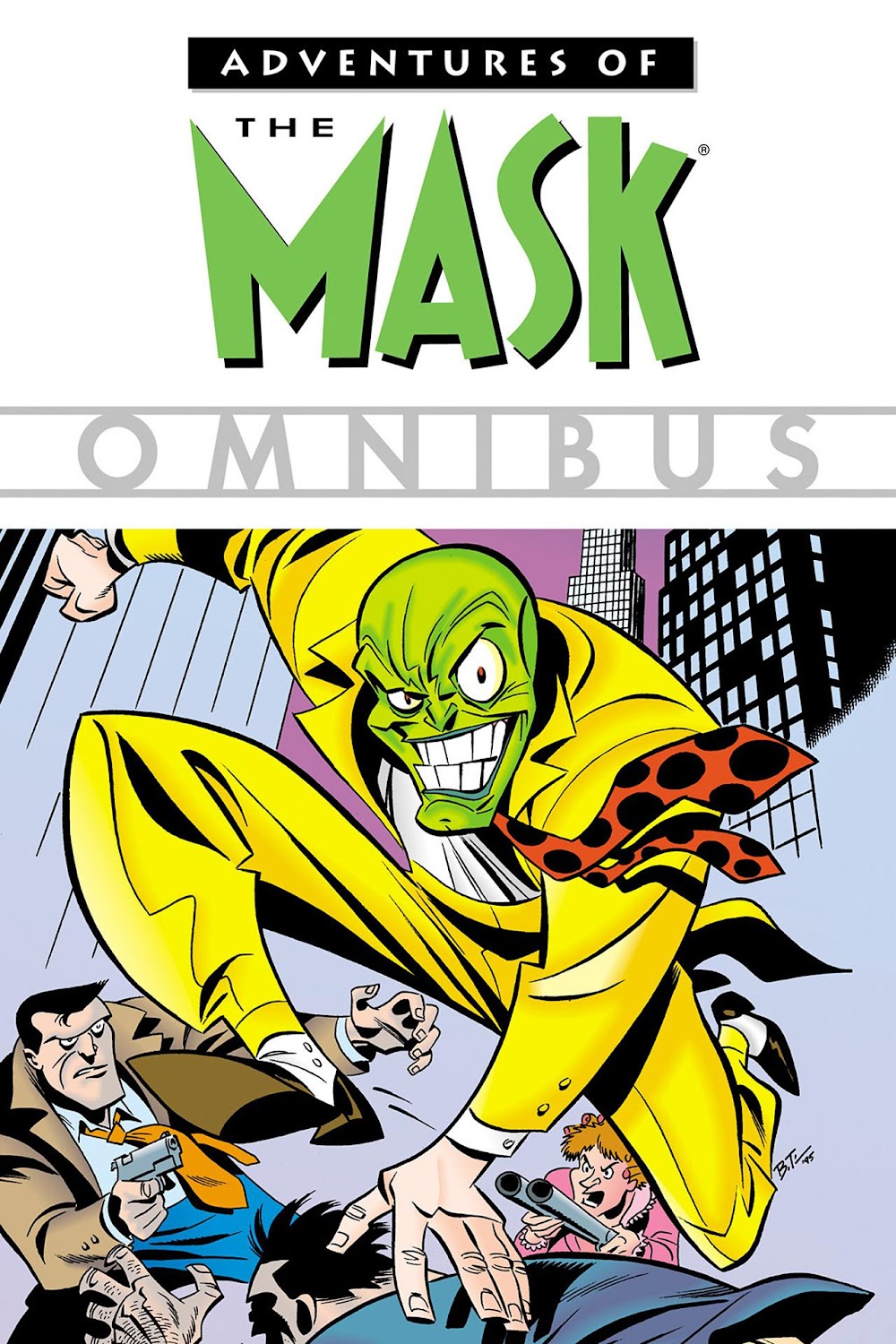 Edge City has always been tough for Stanley Ipkiss. He’s as good-natured and decent as they come, but nice don’t pay the bulldog or make points with the ladies. Stanley knows he’s destined for greater things, but how to get there? Enter the Mask, an ancient artifact that imbues its wearer with the power to do just about anything one desires . . . especially if one desires zoot suits, pies, mallets, cartoon bug eyes, and a penchant for Latin song stylings! Stanley Ipkiss now has the world on a string, but in that world there are many of vastly lesser niceness than Stanley who desire the Mask’s power for themselves.

Collects for the first time, the Mask comics stories based on the blockbuster film and animated TV series.