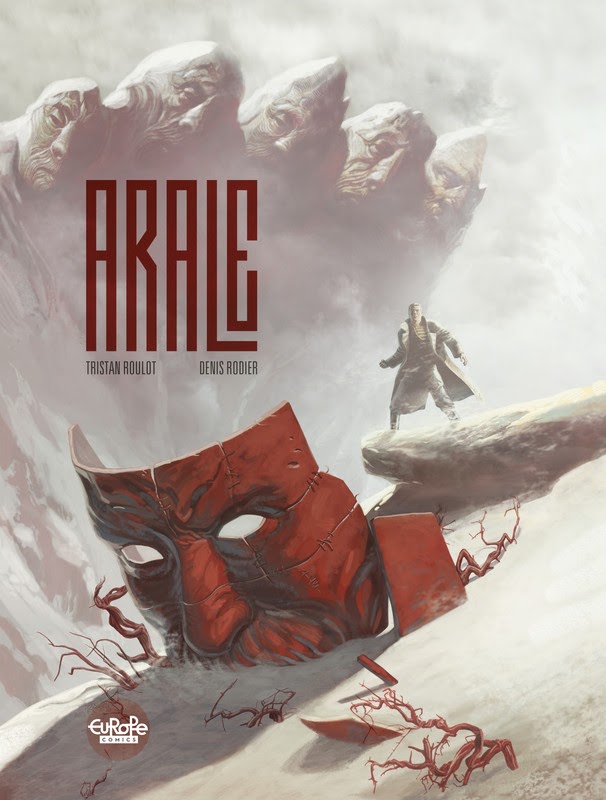 The year is 1934. Rasputin holds the reins of government. When the Czar is mortally wounded in an ambush, the mad monk turns to his Council of Dark Mages and his former mentor, Baba Yaga. Together, they concoct a plan that involves trench warfare mechas, mind-to-mind transfers, and the long lost heir to the Romanoff throne: Kyril Noskov, a hero of the war that’s been raging since 1914, to which generations of Russian youth have been sacrificed. Roulot and Rodier’s reimagining of a Russia that never was blends science fact and dark fantasy into a spellbinding fable of the price of power.