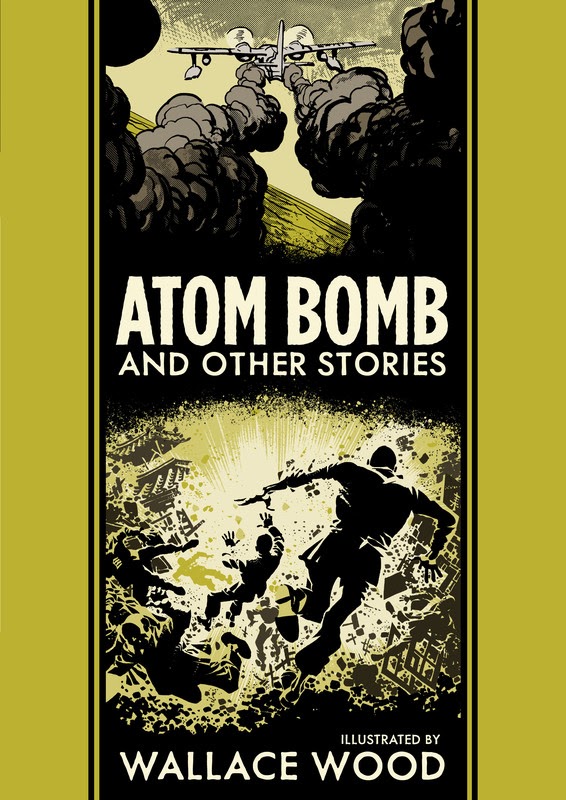 When the famed artist Wallace Wood teamed up with legendary writer/editor Harvey Kurtzman to create stories about men in combat, the result was some of the best war stories ever put to paper. Together, Wood and Kurtzman delivered outstanding, deeply human battle tales from the Civil War to World War I to World War II to Korea. From the Army to the Navy to the Air Force to the Marines. From aviators to soldiers to sailors. Wood and Kurtzman pulled no punches in depicting the utter folly, madness, and horror of war especially in the title story, which depicts the bombing of Nagasaki from the viewpoint of the victims on the ground a shockingly controversial point of view in 1953!