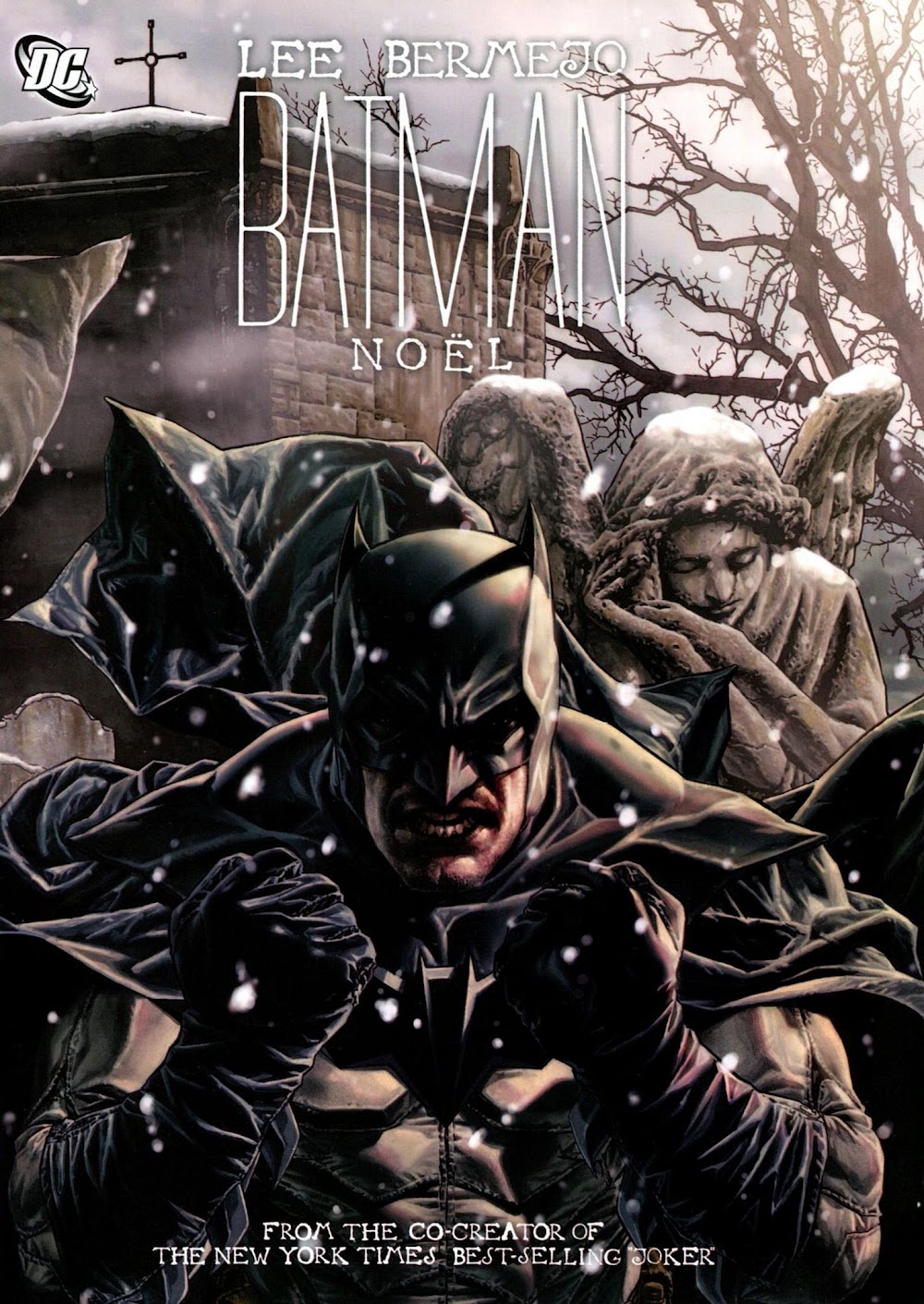 The story is set in one wintery night in Gotham as a bitter Batman goes on an obsessive pursuit of the Joker. The narrator of the story refers to Batman as ‚Scrooge‘ and the plot of Charles Dickens‘ original story is reflected on the comic as Batman’s actions and encounters with other characters. As with the original Ebenezer Scrooge, Batman finds himself in an adventure which compels him to reflect upon past events such as the death of Robin and experience a journey which gradually transforms him.