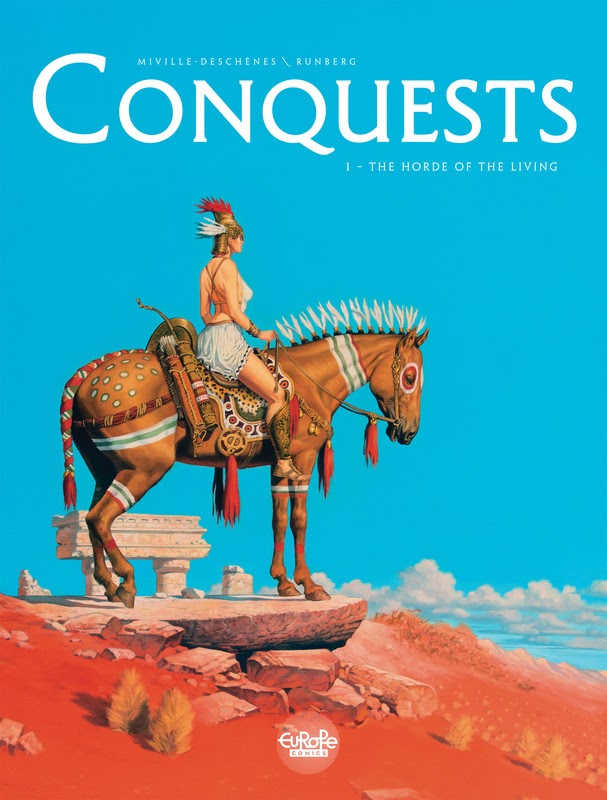 This opening episode begins with the Hittites’ bloody Urar conquest, which is the first stage of a fierce conflict. Urar belongs to the rulers Marak, Kymris and Simmissee, three ancient rivals who have now united and formed one fearsome fighting force whose sole preoccupation is killing. Woe betide anyone who provokes their wrath!