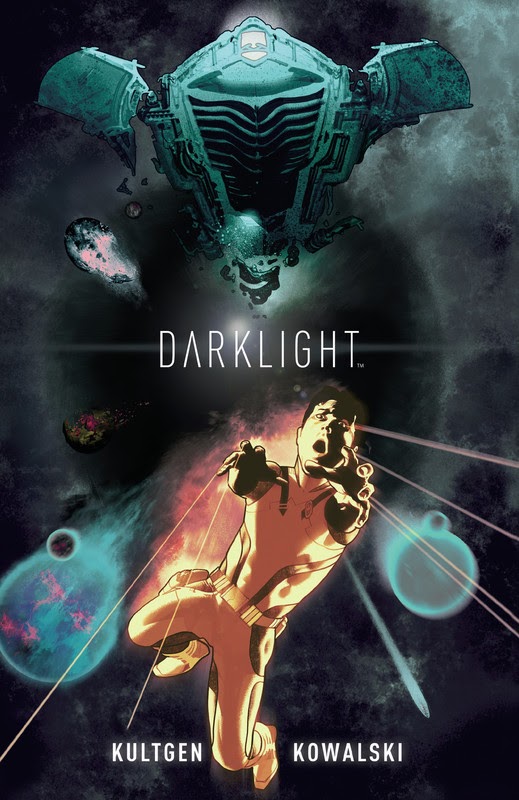 Perfect for fans of the gritty realism of the rebooted ‚Battlestar Galactica‘ coupled with the sense of exploration and teamwork found in classic ‚Star Trek.‘

We poisoned our planet. Sucked it dry of natural resources. Killed one another in the name of gods that never existed, and survived despite it all. Now, at the very edges of the fabric of spacetime, the universe itself is starting to decay. Three warring races the Human Empire, the organic Duron, and the cybernetic Luminids must band together to stop their mutual destruction, and the future of the galaxy rests on Captain Rhodes and the crew of the H.E. Woden.