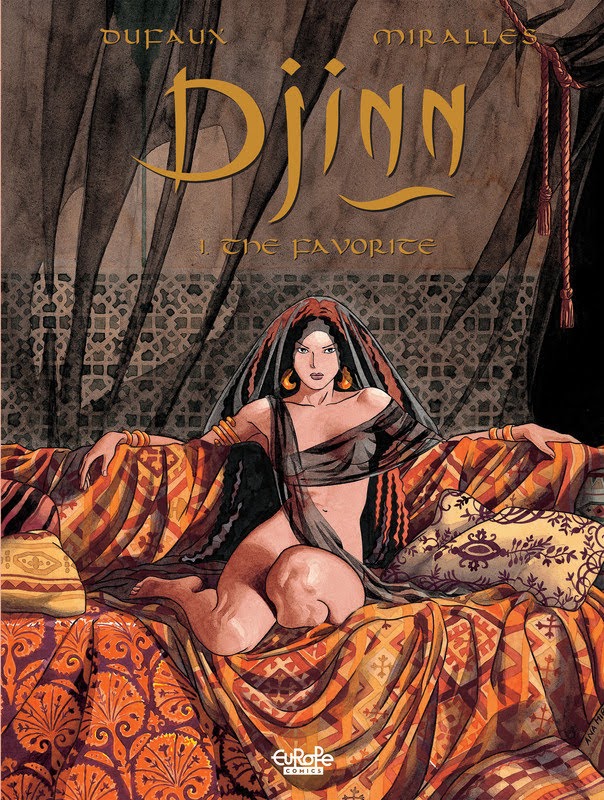 What exactly is a harem for? For the pleasure of a sovereign, of course. But he would be foolish to limit it to this sole purpose. They say that if you can satisfy a man, he’ll give you all the treasures of the earth. Including the spoils of war. Sultan Murati’s harem is a far more powerful weapon than the British and German armies, both of which are seeking his alliance. The flower of all flowers, the weapon of all weapons, Jade, the Sultan’s new favorite, is entrusted with the Sultan’s scheme to launch an assault on an English diplomat. A model of British calm and impregnability, like all men, Lord Nelson has his Achilles’ heel: his wife… 50 years later, Jade’s granddaughter, Kim, is trying to trace the footsteps of her fascinating ancestor in a modern Istanbul, where the harems have all but disappeared. But not the brothels, as Kim discovers at her own expense. But Kim’s not just trying to find her roots. Legend has it that Jade, and Jade alone, knew where the Black Sultan hid his treasure, a treasure that no one has ever managed to unearth.