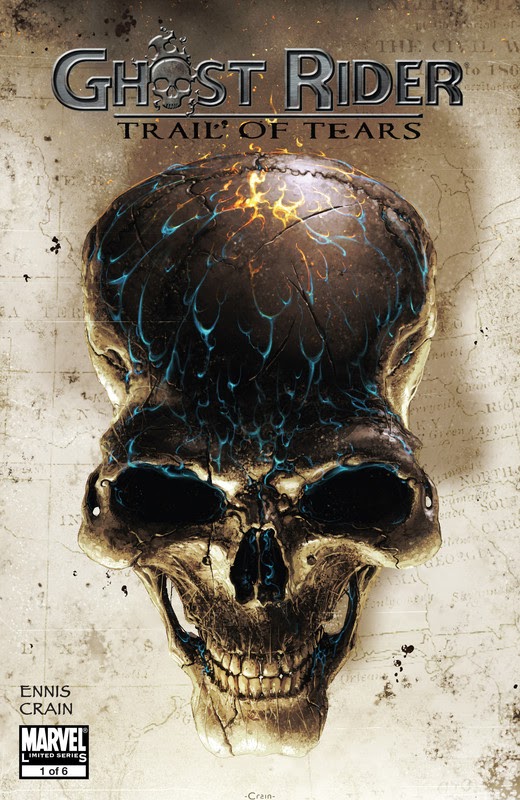 Travis Parham thought he’d seen hell. As a lieutenant in the Confederate Army, he stood neck-deep in muck and blood, surrounded by the whistle of hot shrapnel and men’s screams. But if it was’nt for a former slave named Caleb he’d still be in that war zone dying.

Two years later, Parham has carved a new life for himself, doing his best to forget the depravity that lurks in the pits of men’s souls and working off the land, trying to repay Caleb as best he can.

Now, Parham’s tranquil world is about to be rudely interrupted. Up from the depths comes a force of nature that transcends his wildest dreams a fiery wraith that knows a thing or two about evil, and even more about vengeance.