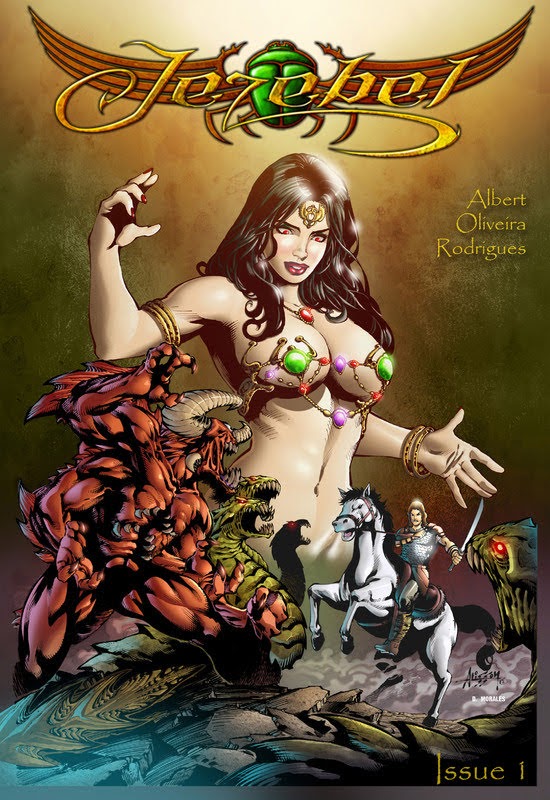 Set in a time when war was the sport of kings and supreme loyalty demanded supreme sacrifice. Adapted from an original screenplay, a supernatural re-imagining of the Old Testament account of King Ahab and Queen Jezebel.

Who was Jezebel? Was she a headstrong woman who refused to submit to her king and his God, or a power-lustful seductress betrayed by an arranged marriage and abandoned by the men in her life who sacrificed her soul for immortality to inflict revenge on king and country?

Follow the epic tale of Jezebel’s rise from reluctant queen to all-powerful sorceress as she unleashes the gods of the underworld in her quest for supremacy.