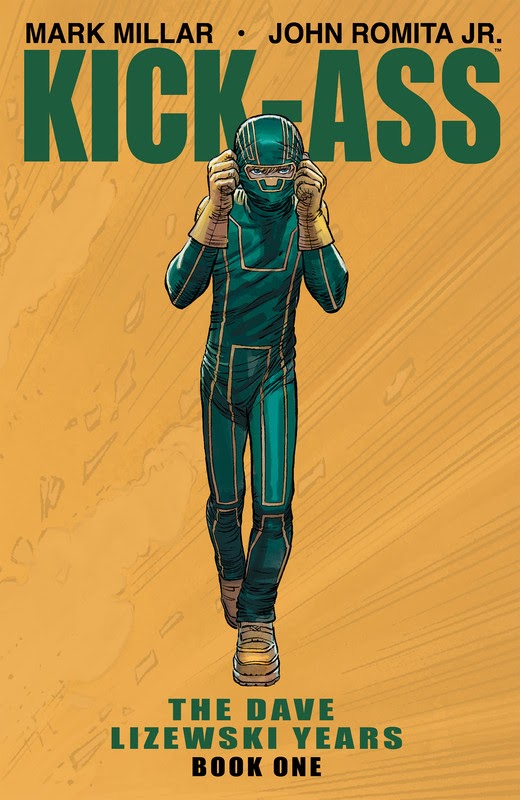 This month marks 10 YEARS OF KICK-ASS the greatest superhero comic of all time! It’s been a decade since teen comic book nerd Dave Lizewski donned his homemade Kick-Ass costume and took to the streets of NYC to fight the city’s hardest criminals. This New York Times bestseller became a worldwide phenomenon overnight, spending three months at the top spot on the Diamond Direct Market chart and spawning the KICK-ASS movie that opened at No.1 in the box office! To celebrate the launch of the NEW KICK-ASS series, all four volumes of KICK-ASS: THE DAVE LIZEWSKI YEARS are being released through Image Comics. Relive what happens when Dave Lizewski asks himself „How come nobody’s ever become a superhero before?“ and makes his teenage superhero daydreams an ass kicking reality. Superstar creators MARK MILLAR and JOHN ROMITA, JR. present this true 21st century classic.