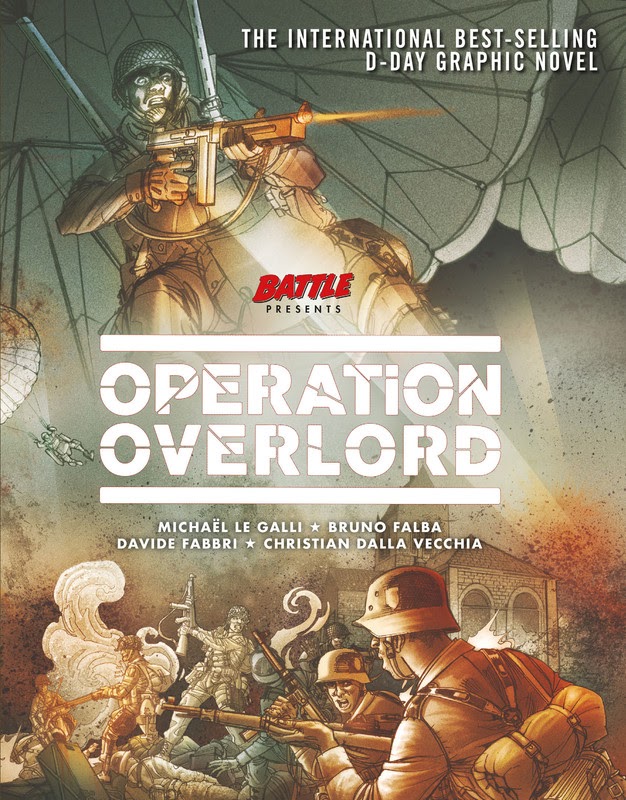 The international best selling series published as an English language graphic novel for the first time.

The Allies launch a huge offensive in Normandy in order to definitively rid Europe of the Nazi terror. The strategic and human scale of the operation, led by General Eisenhower, is unequal. No less than 160,000 men will be parachuted and land on five beaches in the Channel. This is how Operation Overlord begins

Everyone has their story, their dreams, their motivations. Everyone will live the horror of war in their own way. Not everyone will come back.