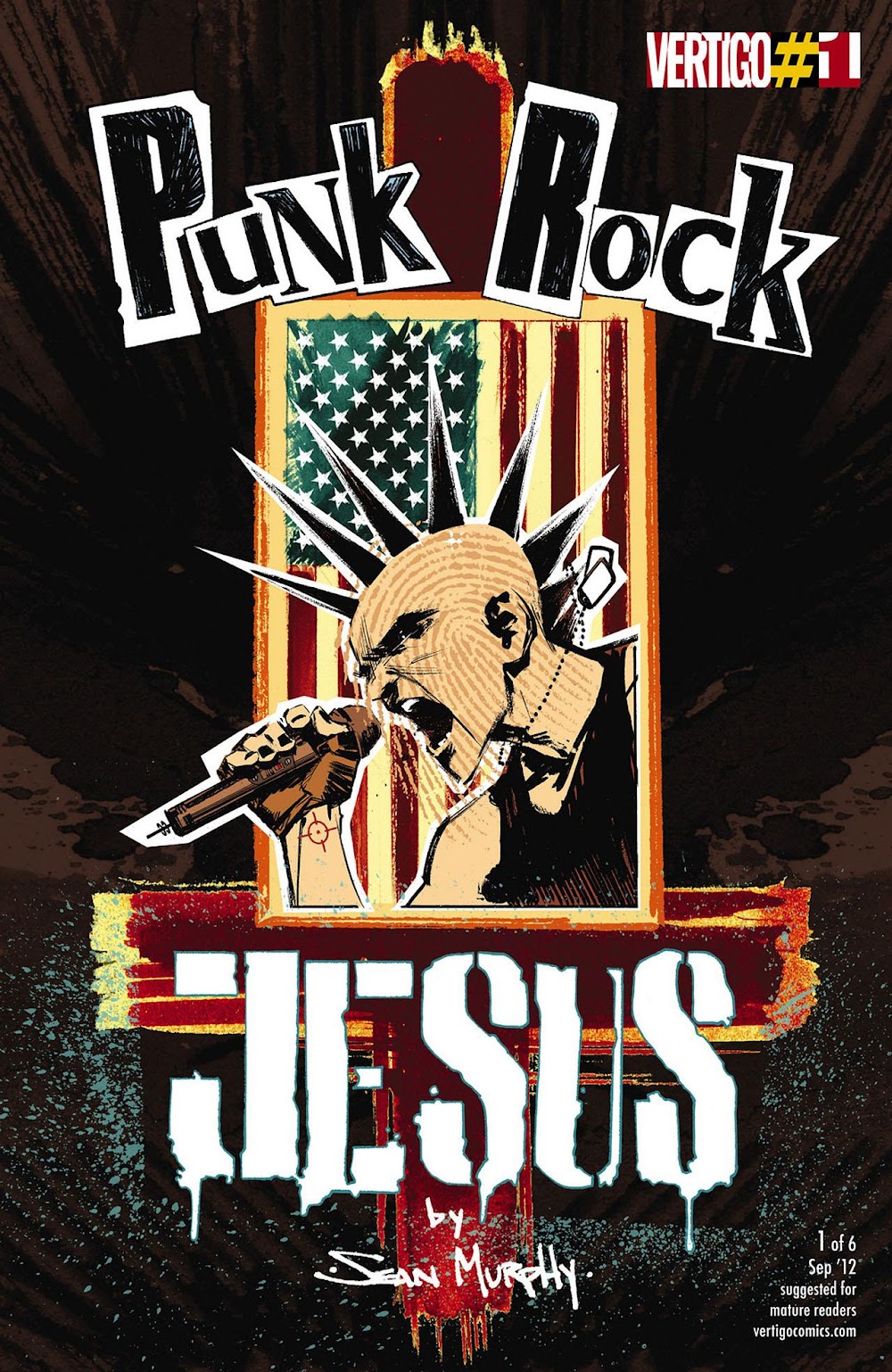 A six issue mini series written and illustrated by Sean Murphy, telling the story of Chris, a genetic clone of Jesus Christ who grew up the star of a reality show, eventually rejecting all things religious, becoming an atheist, and uses his celebrity to start a punk rock band in an effort to rebel against religion.