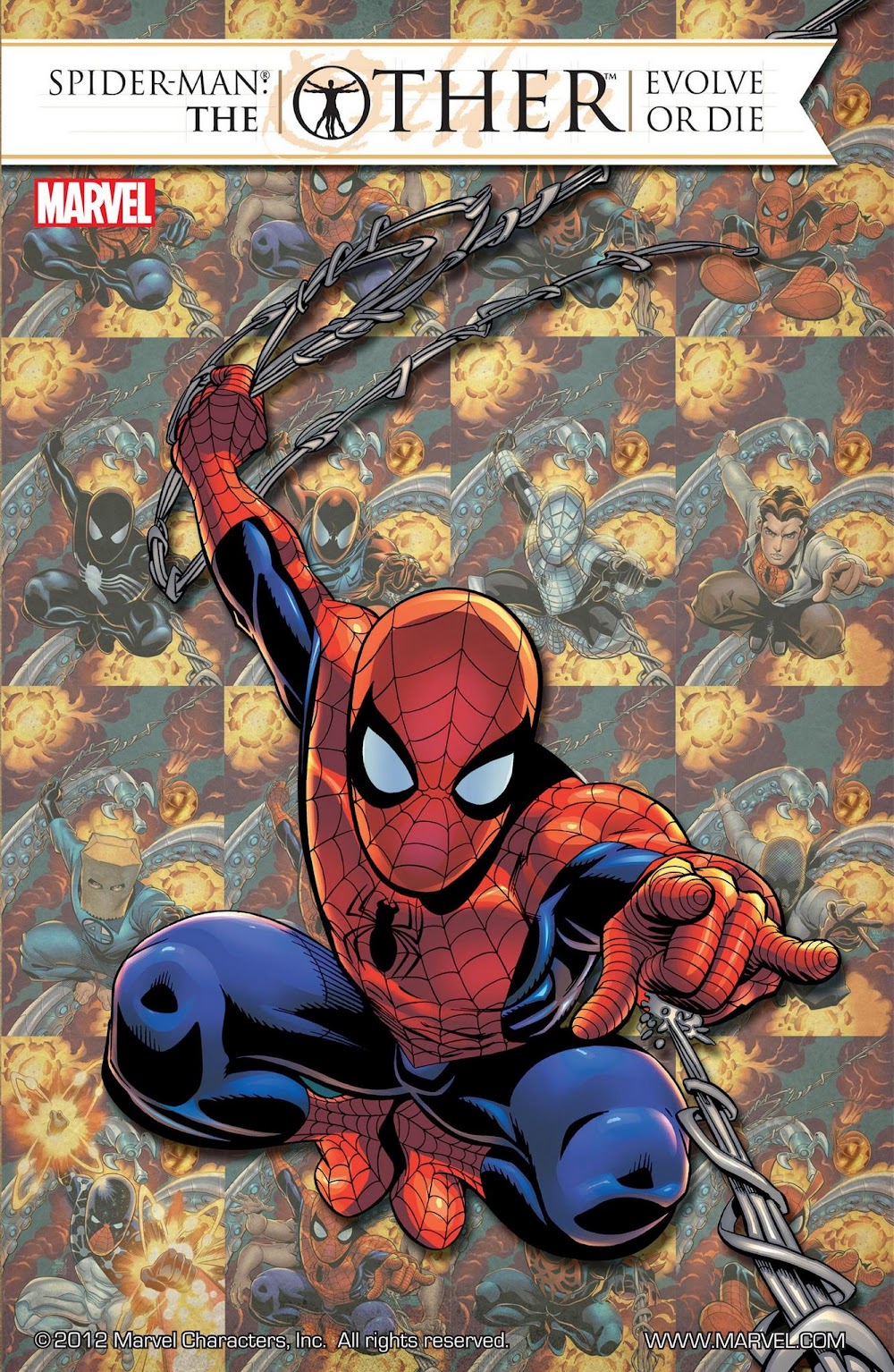 This hardcover collects the startling super story that turned the wall-crawler’s world upside down, uniting the creative talents behind all three Spider-Man titles!

Haunted by unsettling dreams. Disturbed by a growing sense of dread. Convinced that people are out to get him. Spidey faces his biggest threat yet – a foe so insidious that he can’t hope to handle it alone. With friends like Reed Richards, Stephen Strange and Hank Pym, he won’t have to. But can even the world’s greatest minds change the course of fate? And if they could, would they dare?

Having finally accepted his fate, Peter Parker decides to put the red and blue tights in the closet and spend some quality time with Aunt May and MJ. But Morlun’s got other plans – and this time, there’s no Ezekiel to help the web-slinger. Sit down for this one, True Believer – you’ve never seen a fight quite like this, as Peter faces the one foe he’s never defeated!

Beaten to the edge of death, hovering in a place short of heaven or hell, Spidey is about to embark on a journey unlike anything he’s ever experienced. If he’s going to have any hope to thwart Morlun’s obscene mission, then he’s got two choices: Evolve or die…!