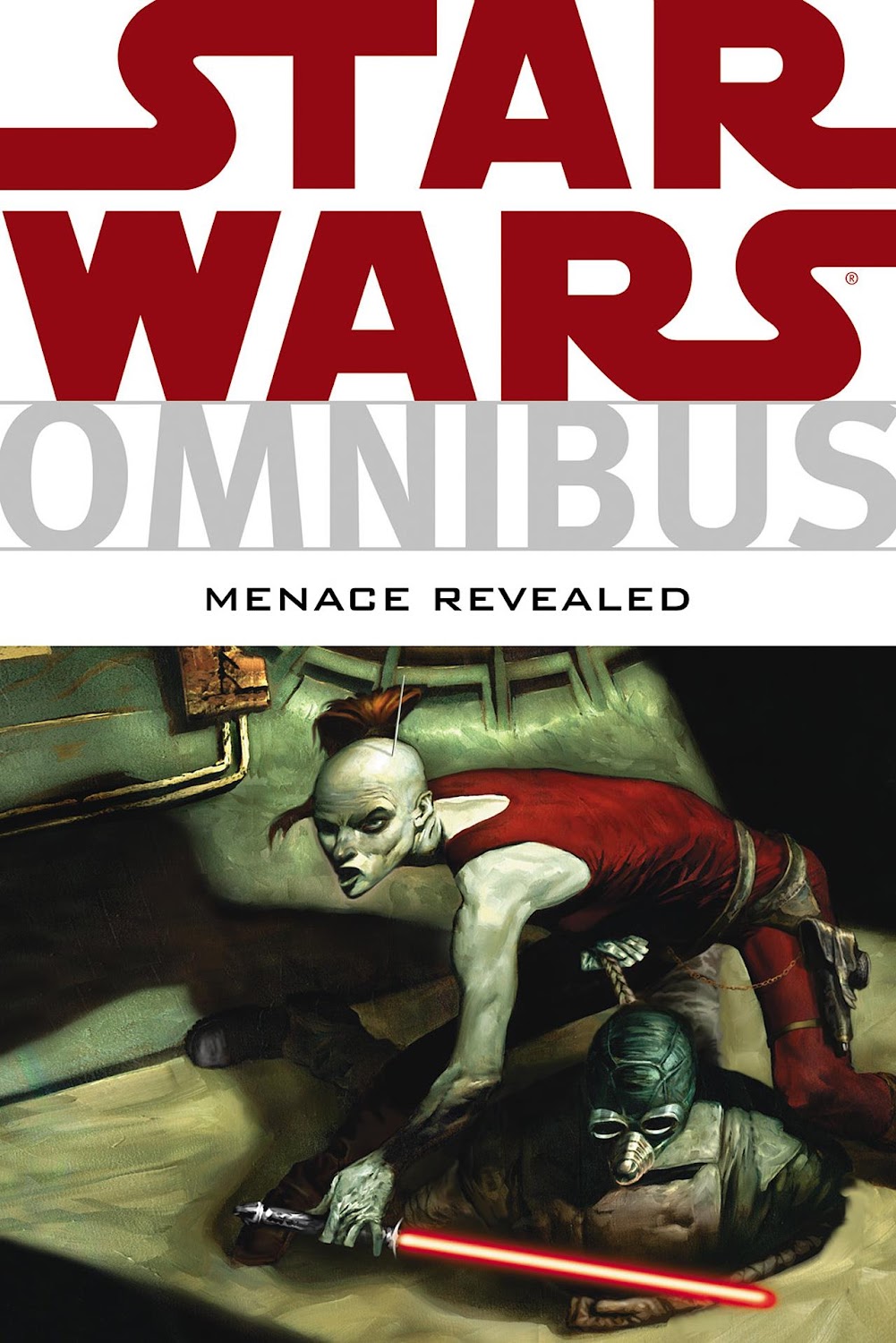 Having become aware of an emerging Sith Threat by the events in The Phantom Menace, the Jedi perceive a shadow falling across the galaxy, accompanied by increased criminal activity among mercenaries, pirates, slavers, assassins and bounty hunters. Now the injustice the Jedi fight seems to herald a perilous future – especially when some villains become indistinguishable from the heroes, and some heroes turn out to be villains… This volume contains hard-to-find stories from Dark Horse Extra , mini-comics included with Hasbro’s Star Wars toys, issues of Dark Horse Comics Star Wars series, and the story Jedi Quest , which have never before been collected.