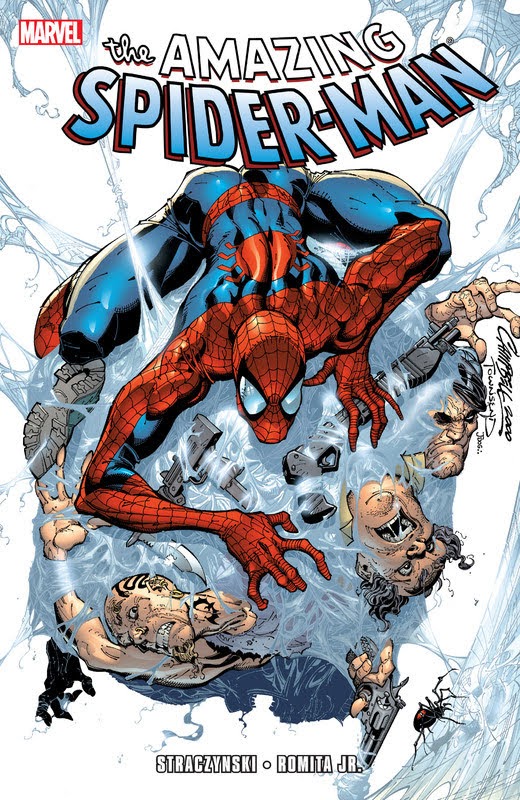 Spider-Man encounters Morlun for the first time and is beating severely until he manages to overcome him. Aunt May discovers that Peter is Spider-Man. Spider-Man seeks out Doctor Strange for advice on how to defeat a villain who calls himself Shade and enters the Astral Plane. Peter is still suffering from his relationship with Mary Jane. Spider-Man fights Doctor Octopus and another villain who stole Doctor Octopus’s technology and is using it for his own purposes.