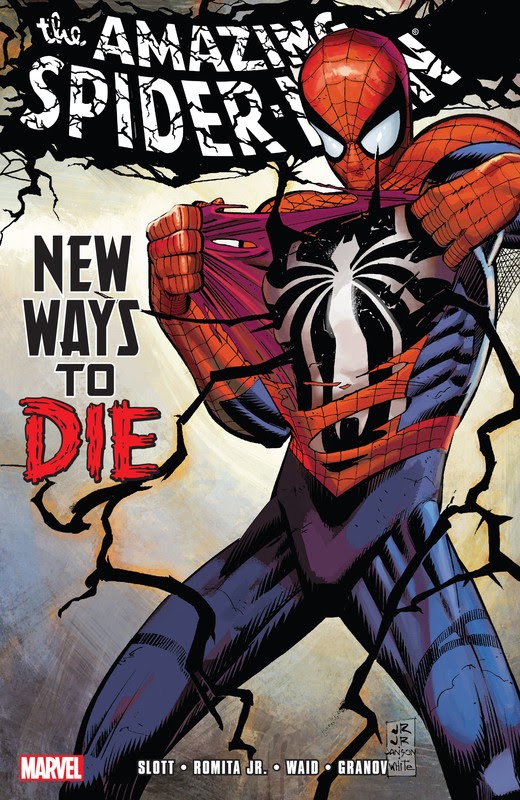 You’re a decent and noble guy, an out and out hero of the first order, and you’ve saved the city more times than anyone can count. But don’t you get it by now, Spidey? For every life you save, there’s a million new ways to die! Especially with Norman Osborn on the scene. He’s got a plan to take you down that’s more clever than ever and, this time, he’s backed by the law! He and his team of Thunderbolts including the baddest of the bad, Bullseye and Venom are considered the good guys! And with the all the crazy changes Eddie Brock has gone through, he’s creepier than ever and tracking you down at the same time!