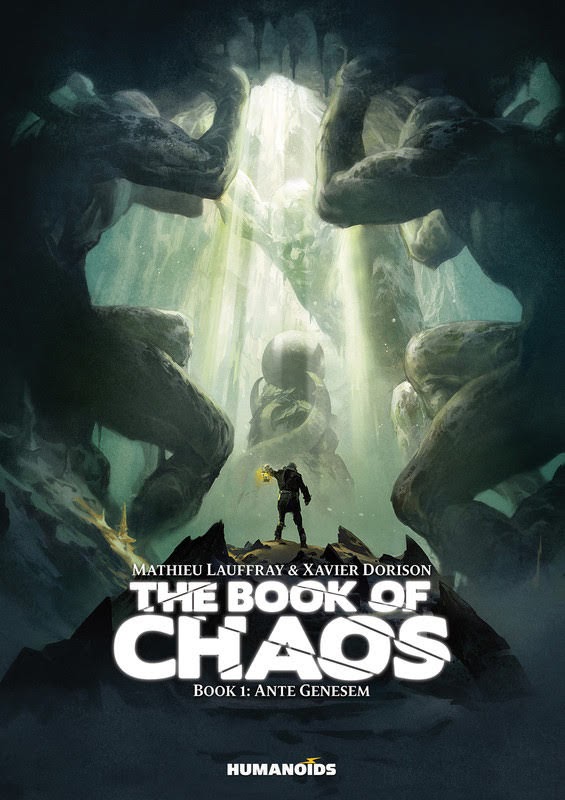 Archeologist Jack Stanton is the sole survivor of an expedition into the Himalayan mountains gone horribly wrong. Against all odds, he returns with proof of an advanced civilization that walked the Earth before mankind. A civilization of immense power, and incredible evil. Preparing for the book tour promoting his findings, he’s haunted by visions and attacked by a religious zealot warning of the dangers of his discovery. Dangers he doesn’t take seriously until a supertanker runs aground in New York and the catastrophe leaves him stranded in an infernal dimension. Could it actually be Hell? And if Jack is in Hell, what forces are now running amok on Earth?