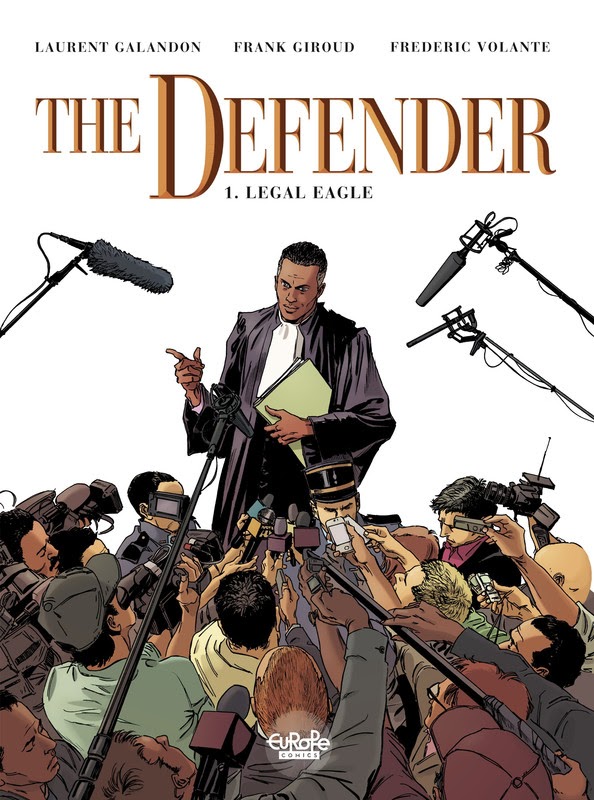 Meet Leo Sully Darmon, a hot shot photogenic criminal defense attorney who takes on cases nobody else will touch. Leo loves a good cause just as much as he loves a good photo op, and he happens to excel at both. But when he agrees to represent a woman accused of crimes against humanity during her former life as an officer in an Iraqi detention camp, he may have bitten off more than he can chew, as antagonistic forces conspire to cast doubt on his client’s innocence and start digging up dirt on his own life complete with dark secrets from both the past and the present.