The Hunting Accident: A True Story of Crime and Poetry (2017) 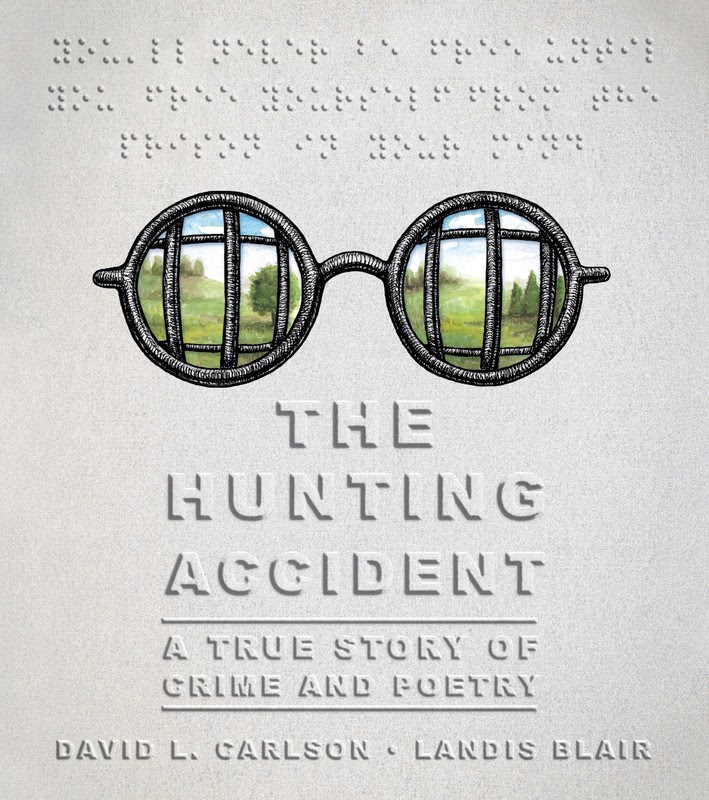 It was a hunting accident that much Charlie is sure of. That’s how his father, Matt Rizzo a gentle intellectual who writes epic poems in Braille had lost his vision. It’s not until Charlie’s troubled teenage years, when he’s facing time for his petty crimes, that he learns the truth.

Matt Rizzo was blinded by a shotgun blast to the face but it was while participating in an armed robbery.

Newly blind and without hope, Matt began his bleak new life at Stateville Prison. But in this unlikely place, Matt’s life and very soul were saved by one of America’s most notorious killers: Nathan Leopold Jr., of the infamous Leopold and Loeb.

From David Carlson and Landis Blair comes the unbelievable true story of a father, a son, and remarkable journey from despair to enlightenment.