The Incredible Adventures of Dog Mendonca and PizzaBoy (2012) – complete 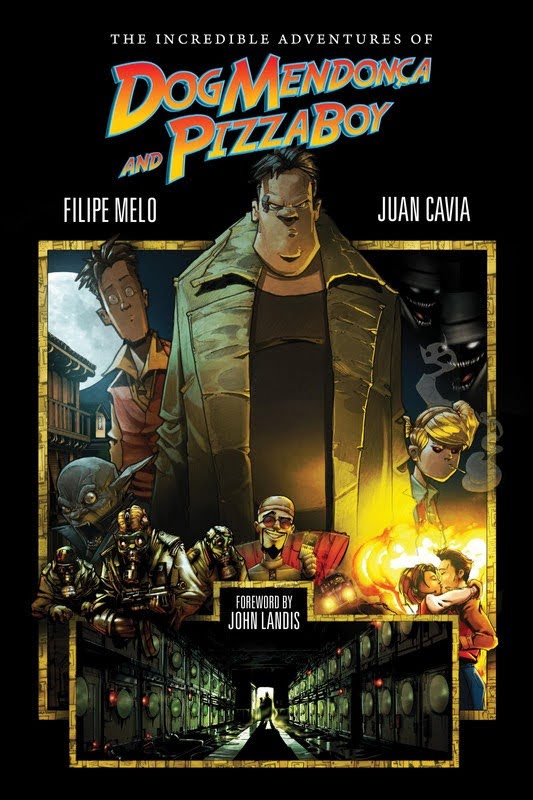 What do an overweight Portuguese werewolf, a seven-year-old girl who’s actually a six thousand-year-old demon, and a downtrodden pizza boy have in common? In this smash-hit import, the unlikely team bands together to ward off occult evils, Nazis, and impending global doom!

Introduction by An American Werewolf in London director John Landis!

The humor of R.I.P.D. meets the action and excitement of B.P.R.D.!