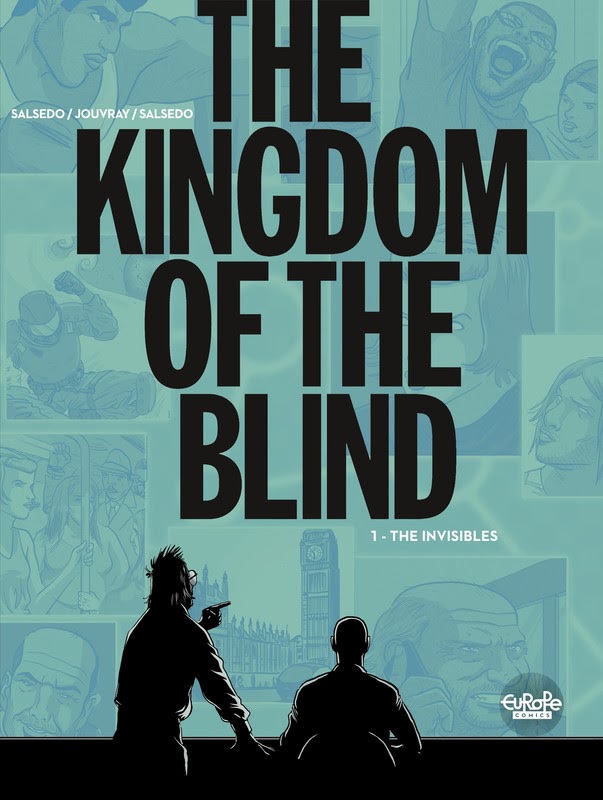 The era of privacy is over. With the proliferation of cameras, social networks, and automated surveillance systems, everyone is being watched at all times and people have begun to give in to the surveillance state. Well, almost everyone. Laurette is a young, rebellious teenager in London plotting an attack on a major government data center with a group of activists. But when the plan goes wrong, Laurette disappears, kidnapped by unknown agents. Dissatisfied with the police’s lack of progress, Adil, Laurette’s brother, decides to investigate on his own. A science fiction story that explores a future not too far from our own, tackling the issue of surveillance from both sides of the law.