The Photographer of Mauthausen (2018) 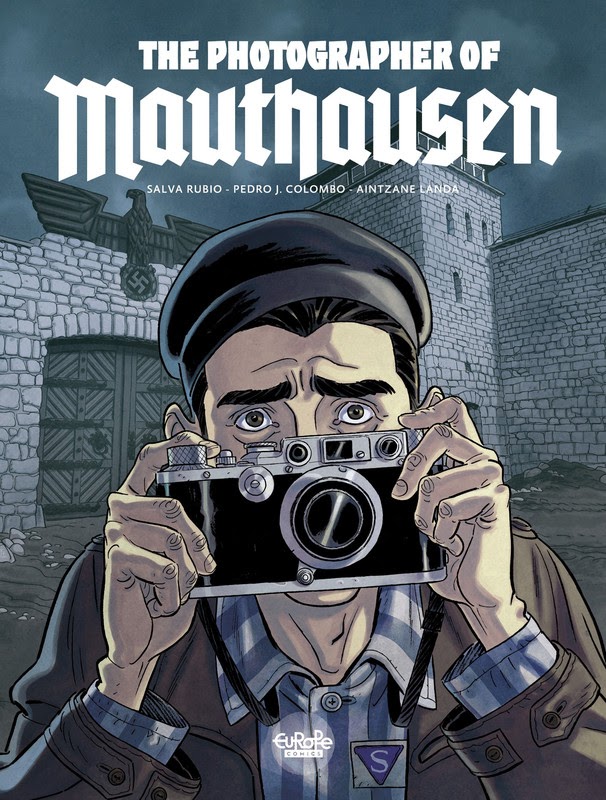 This is a dramatic retelling of true events in the life of Francisco or François Boix, a Spanish press photographer and communist who fled to France at the beginning of World War II. But there, he found himself handed over by the French to the Nazis, who sent him to the notorious Mauthausen concentration camp, where he spent the war among thousands of other Spaniards and other prisoners. More than half of them would lose their lives there. Through an odd turn of events, Boix finds himself the confidant of an SS officer who is documenting prisoner deaths at the camp. Boix realizes that he has a chance to prove Nazi war crimes by stealing the negatives of these perverse photos but only at the risk of his own life, that of a young Spanish boy he has sworn to protect, and, indeed, that of every prisoner in the camp.