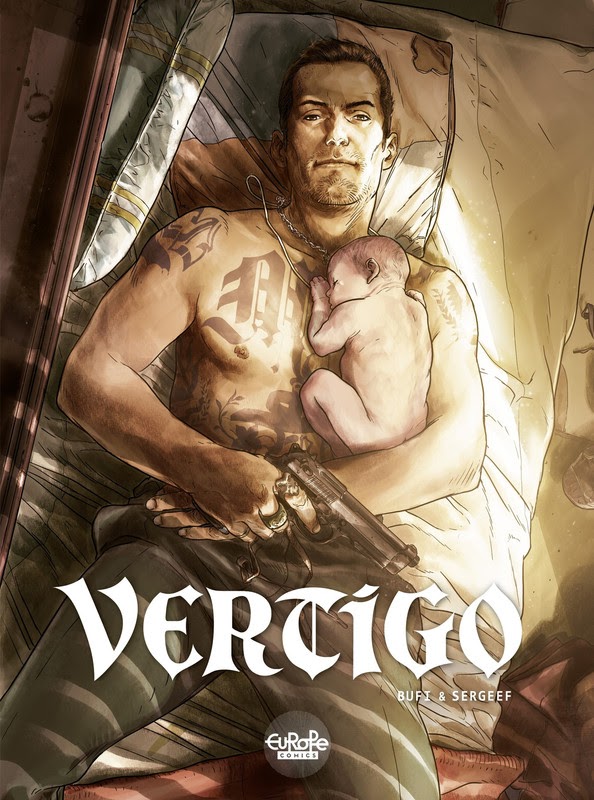 In the cruel, brutal world of the “maras” Latin American gangs violence, suffering, and crime batter flesh and are on display on members tattooed bodies. Death is the only way out. Initiated into a gang in El Salvador at the age of thirteen, Samuel Santos finds a way to escape a few years later at an impossibly high price. Now, in Caracas, where he’s found some redemption, Samuel must seize his only chance to regain a part of himself a part that had been ripped from him fourteen years earlier. Will he finally be able to write a new future over the tattoos from his past?