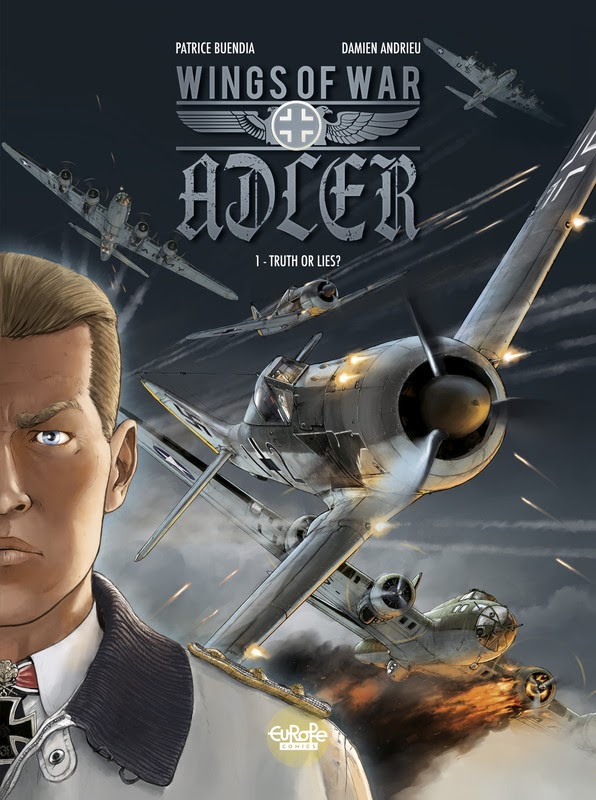 Hans Raeder lost both his father and his younger brother in 1918. To cope with the pain he, like Germany itself, takes refuge in fantasies not only the fantasies of others, but also those of his own creation. In a country rebuilding itself on myths and deception, Hans is prepared to do anything to become the idol he worships: a fighter pilot even if it means turning into a Nazi monster. What he doesn’t realize is that his destiny is linked to another young pilot, on the other side of the Atlantic.