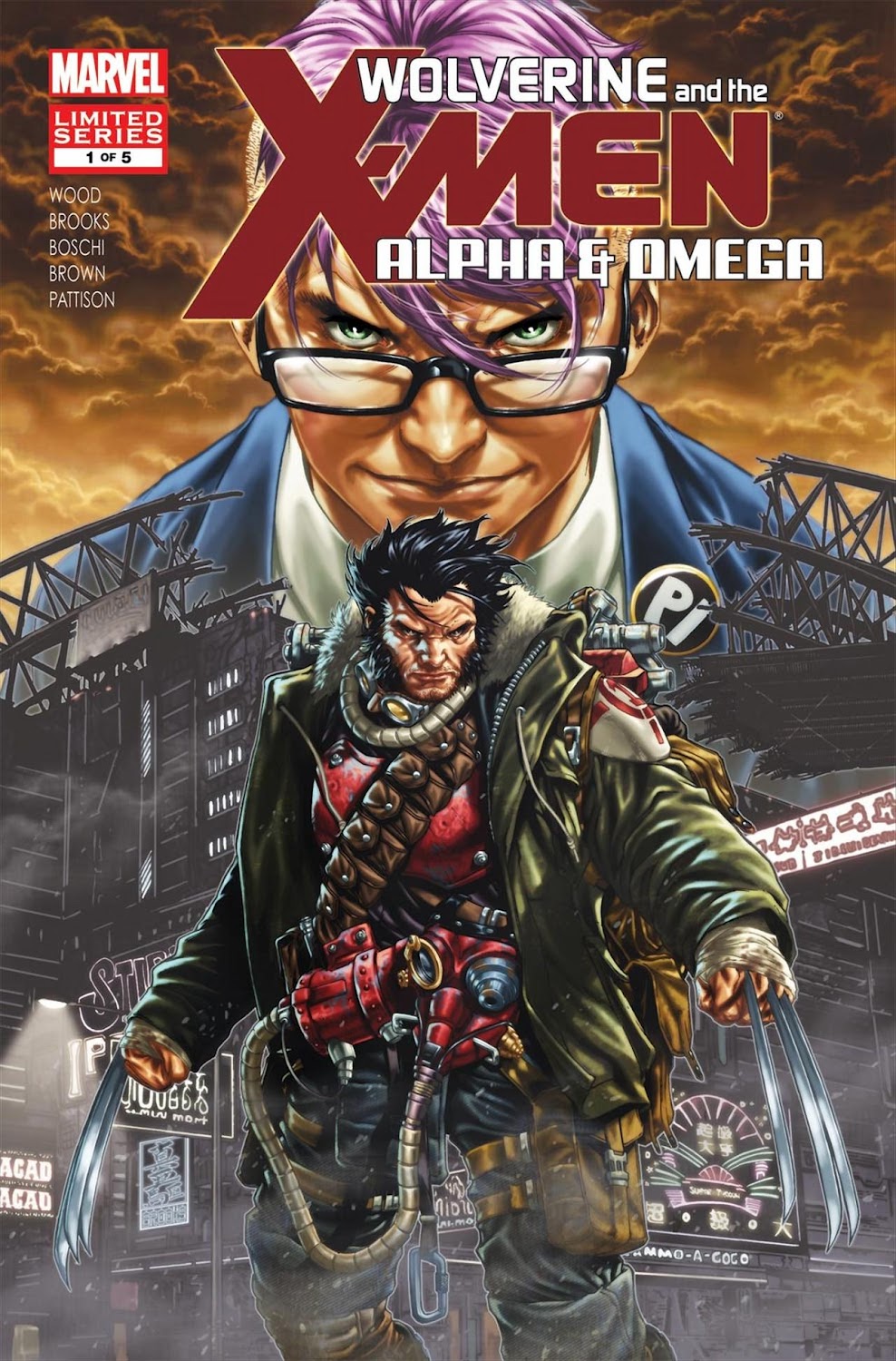 After all the mistreatment he’s had at Wolverine’s hands ever since his first appearance in New X-Men, Quentin Quire (Kid Omega) decides to take his revenge on Wolverine. Armor gets sucked in by virtue of being by Wolverine at the time. Will Wolverine escape Quire’s mind trap?