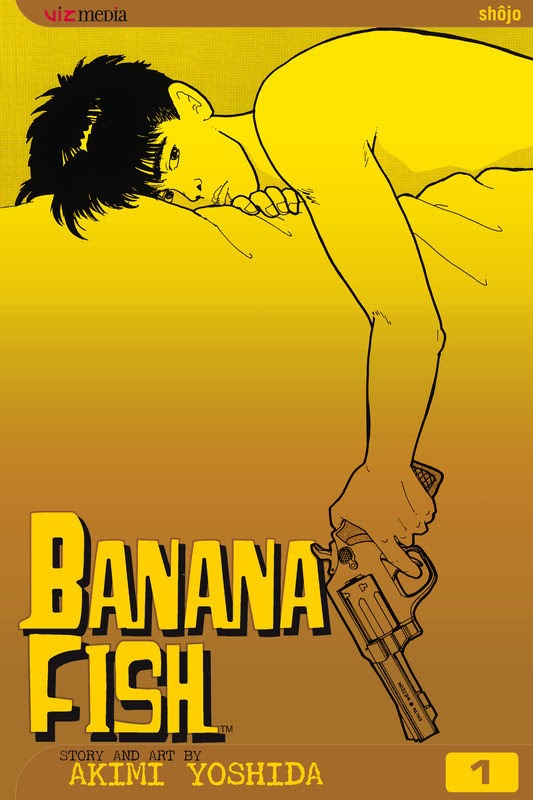 Nature made Ash Lynx beautiful; nurture made him a cold ruthless killer. A runaway brought up as the adopted heir and sex toy of „Papa“ Dino Golzine, Ash, now at the rebellious age of seventeen, forsakes the kingdom held out by the devil who raised him. But the hideous secret that drove Ash’s older brother mad in Vietnam has suddenly fallen into Papa’s insatiably ambitious hands and it’s exactly the wrong time for Eiji Okamura, a pure hearted young photographer from Japan, to make Ash Lynx’s acquaintance.

Epic in scope, and one of the best selling shojo titles of all time in Japan, Akimi Yoshida put an electric shock into the genre and gained a huge crossover audience through Banana Fish’s stripped down, non-stop style.