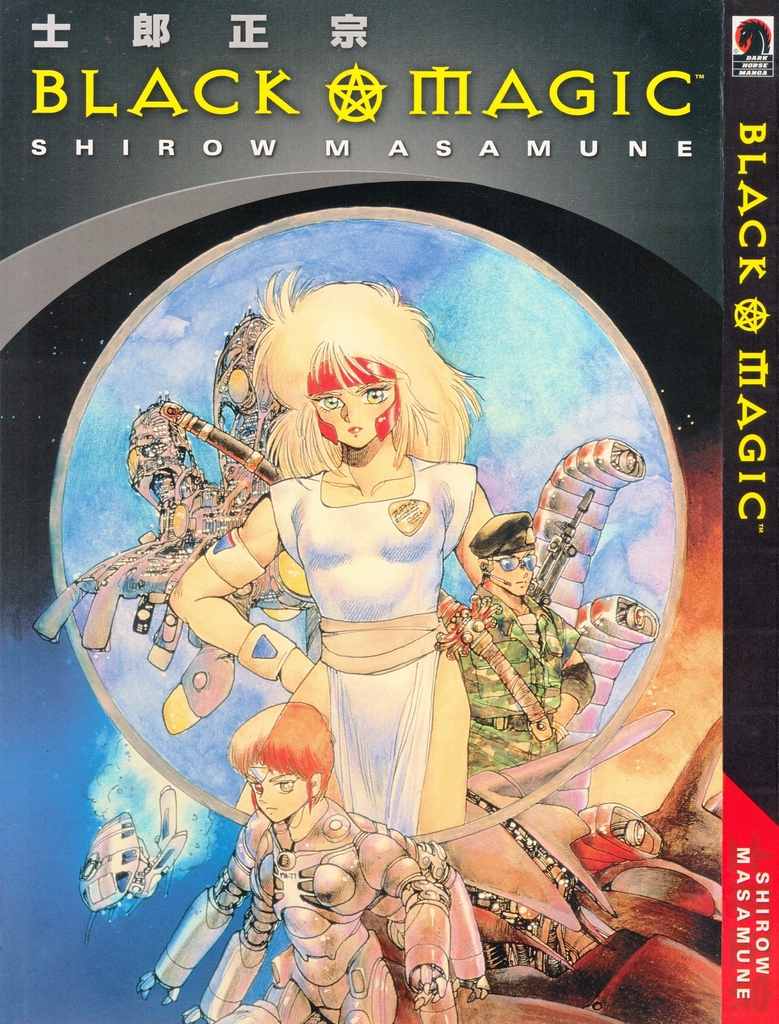 Today, the planet Venus is a literal hell of furnace-like temperatures and dense, poisonous atmosphere. But millions of years in its past, Venus teemed with life and with a civilization far advanced to our own. The Nemisis supercomputer controls government functions, with bioroid „executors“ created to carry out the system’s utopian edicts. But trouble brews even in paradise, as different executors vie for control of Nemesis, forcing the governing system to secretly create Duna Typhon, a super-bioroid „sleeper,“ raised among the human populace, ready to use her awesome powers should Nemesis be co-opted to turn paradise into paradise lost.