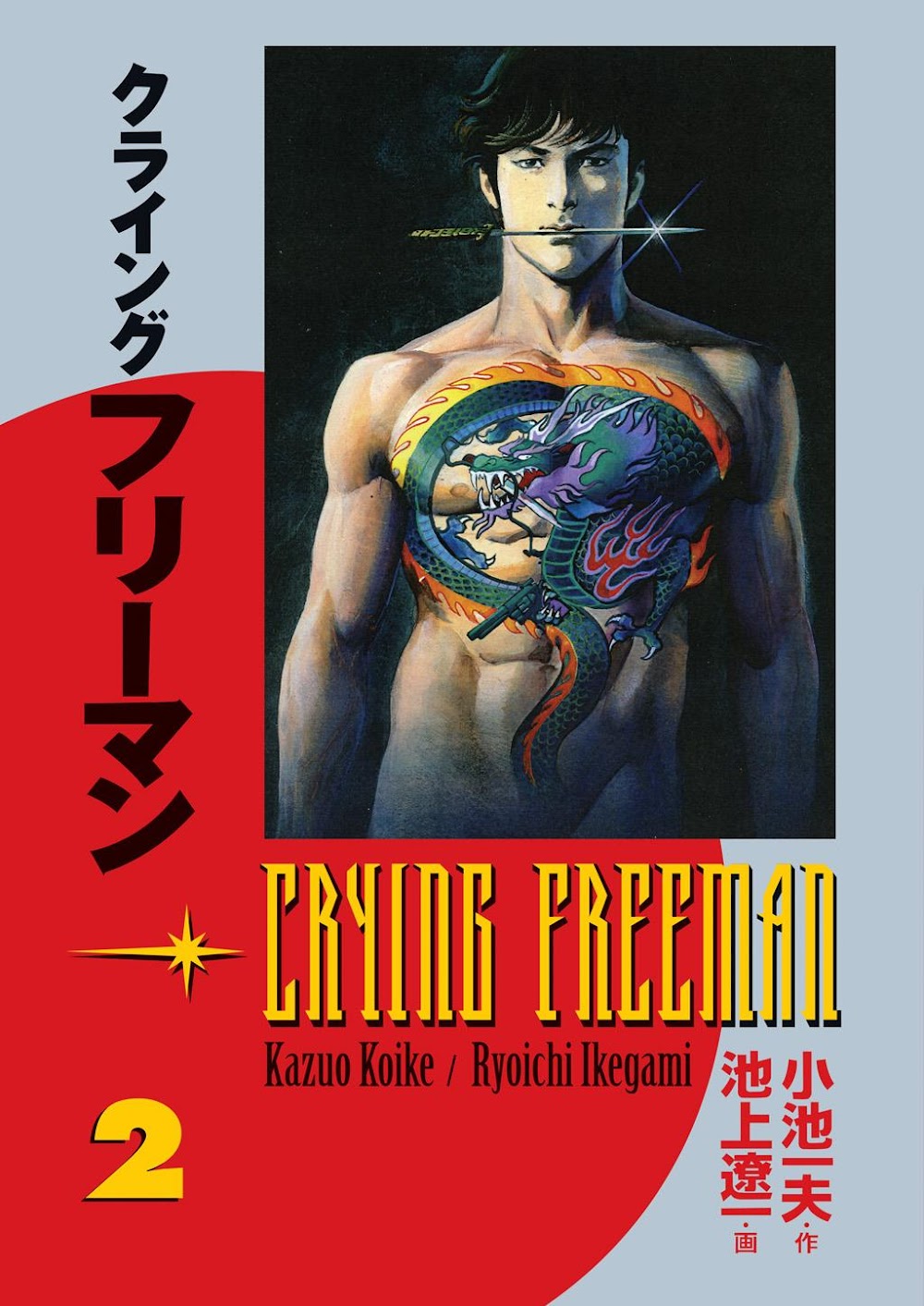 Crying Freeman, the deadliest assassin of the 108 Dragons clan of the Chinese mafia has taken a bride, and she has passed the harsh tests of the Dragons and been given a new name, Hu Qing Lan, „Tiger Orchid.“ And despite Freeman’s Japanese heritage, he has been chosen to become the eventual leader of the Dragons. But someone inside the Dragons wants Freeman dead, and Tiger Orchid should make a fine hostage to draw Freeman into the open . . . where a monstrous killer awaits!