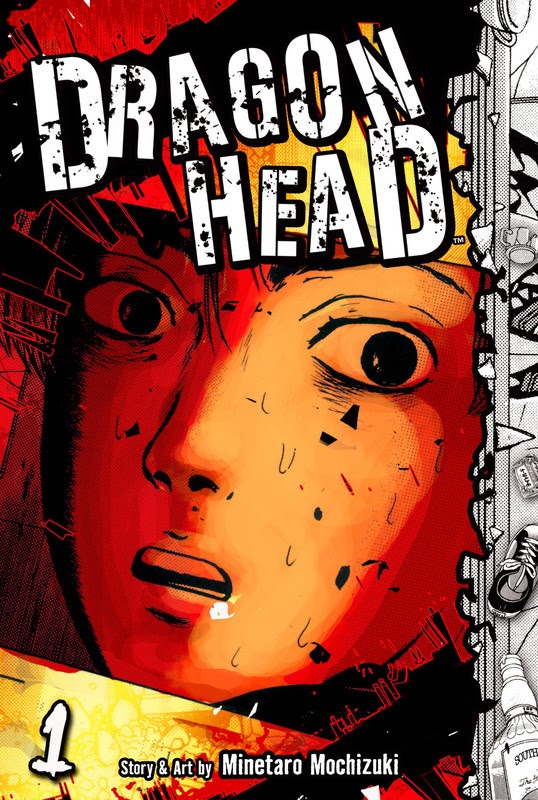 Returning home after a class trip, Teru Aoki takes the most frightening ride of his life aboard the shinkansen. Inside a mountain tunnel, the train runs off the tracks, killing nearly everyone aboard. In his horror at seeing so many of his classmates and teachers dead before his eyes, Teru finds one of his classmates Ako Seto tugging on his leg, despite her being barely conscious. Nobuo Takahashi, another classmate, has also survived the disaster but has emerged, somewhat deranged, as a „Master of the Darkness.“ When Ako finally regains her strength, Teru and Ako attempt to travel home but instead must dodge Nobuo and his spear. Eventually, Teru and Ako begin their long and lonely journey home and their quest to figure out exactly what happened that afternoon in the mountain pass.