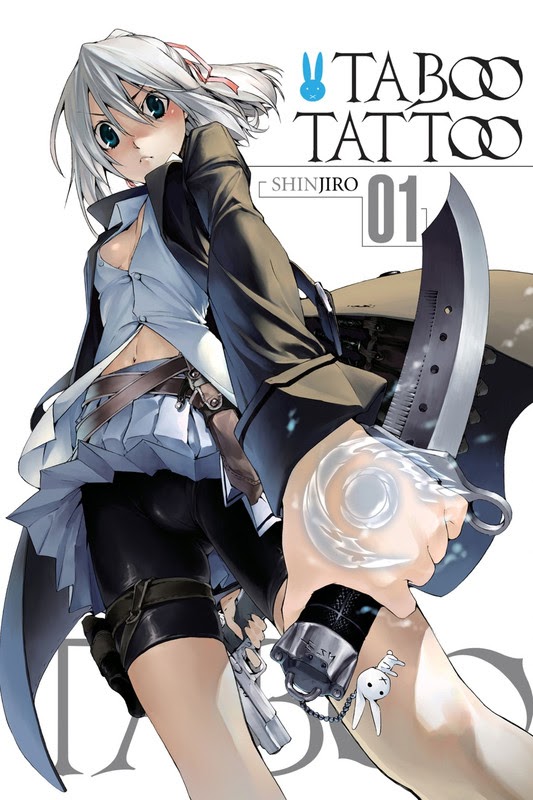 By all accounts, middle schooler Seigi is pretty unremarkable except for his martial arts prowess and a desire to protect the weak. But when his good intentions are put to the test by saving an old homeless man from some street thugs, the mysterious man shows his gratitude by burning a tattoo onto Seigi’s palm?!

It turns out, the tattoo is a powerful secret weapon that everyone including a formidable girl with a tattoo of her own is after. With his life on the line and his martial arts skills alone no match against super powered foes, will Seigi be able to unlock the latent potential of his tattoo and live to fight another day?!