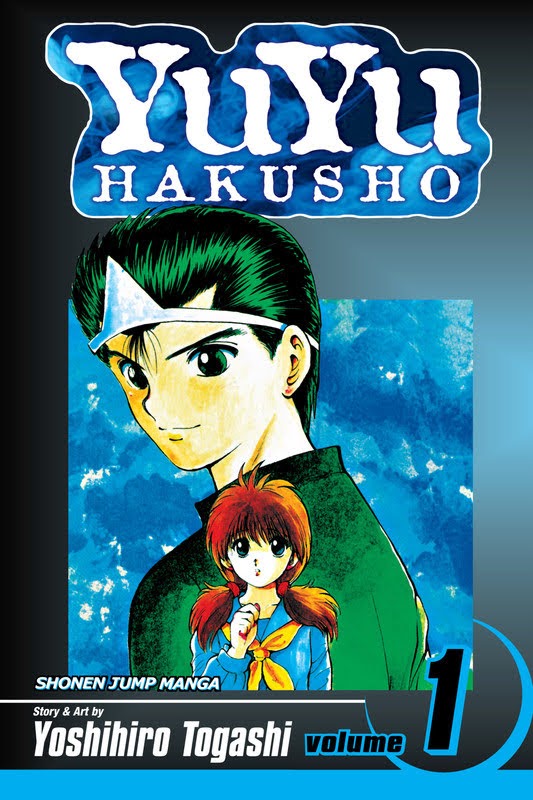 When a street-brawler has no place in the afterlife, what do you have him do? Beat the crap out of ghosts, of course!

Yusuke Urameshi is a bitter 14-year-old delinquent with a knack for getting into fights. But even he can’t help but rescue a boy about to get hit by a car at the cost of his own life. To his shock, his ghost encounters Botan, the cheerful ferrywoman of the River Styx who tells him that his unexpected death leaves him no place in heaven or hell.

Then Koenma, son of the Underworld’s king, comes up with a proposal. He’ll bring Yusuke back to life on one condition: that he becomes a Spirit Detective that will investigate and resolve supernatural activity in the human world. And thus begins Yusuke’s hectic new life going against all manner of demons and underworld criminals!