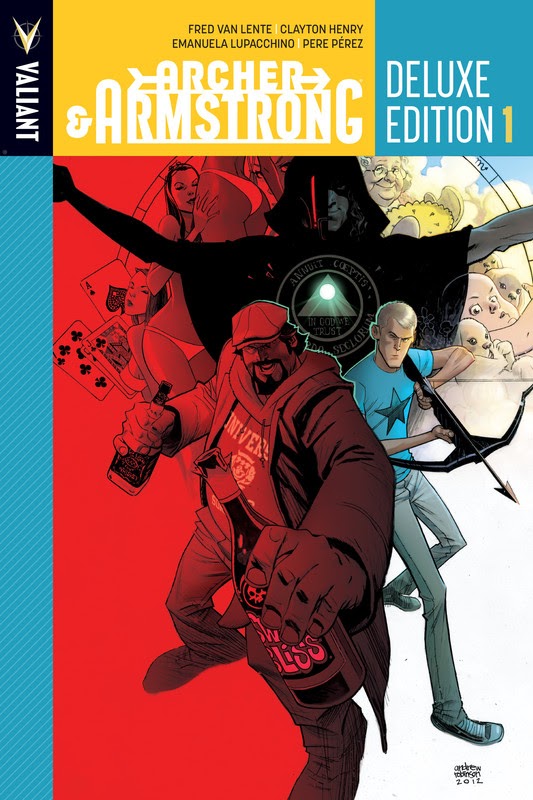 Join one of the most acclaimed adventures in comics as naive teenage assassin Obadiah Archer and the fun loving, hard drinking immortal called Armstrong unite to stop a plot ten thousand years in the making! From the lost temples of ancient Sumeria to modern day Wall Street, Area 51, and beyond, Valiant’s conspiracy smashing adventurers are going on a globe trotting quest to bring the down the unholy coalition of cultists known as the Sect and stop each of history’s most notorious conspiracies from remaking the world in their own insane image.