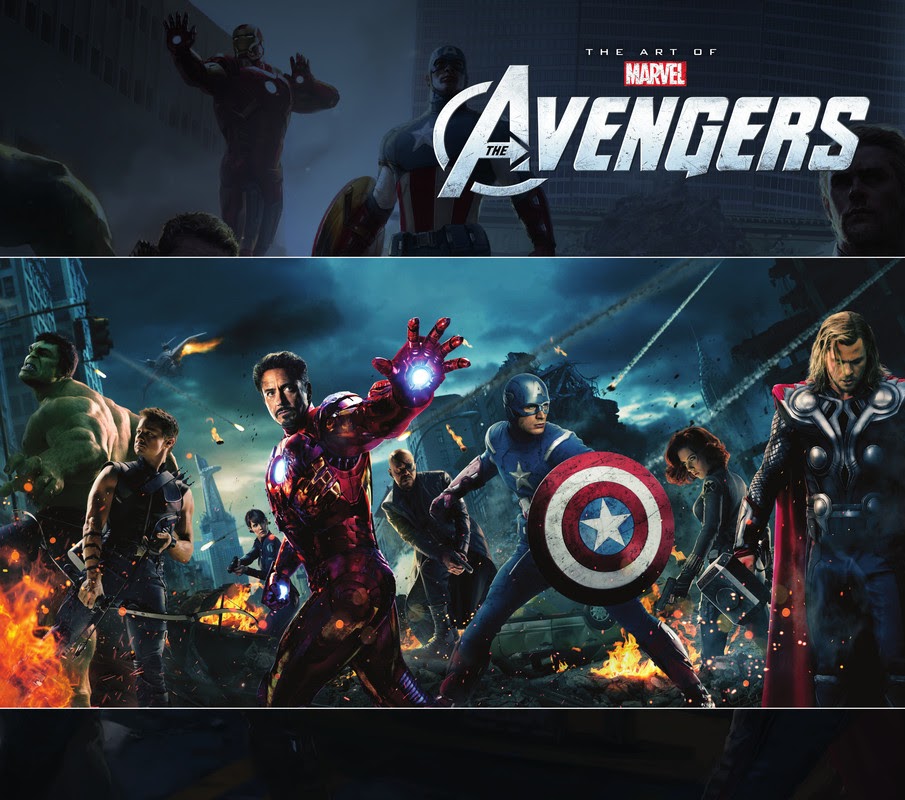 Marvel Studios takes readers behind the scenes of one of the most eagerly anticipated films of all time in THE ART OF THE AVENGERS. This keepsake volume is an experiential journey through the entire film from beginning to end featuring stunning concept art; full-color photographs from the set, as well as the finished film; excerpts from the script; and exclusive interviews with the cast and crew, including writer/director Joss Whedon, producer Kevin Feige and, of course, the Avengers themselves. From costume and production design to visual effects and creature creation, THE ART OF THE AVENGERS is a lavish showcase of all the artistry and creativity that brings the Marvel Cinematic Universe to life onscreen. Avengers Assemble!