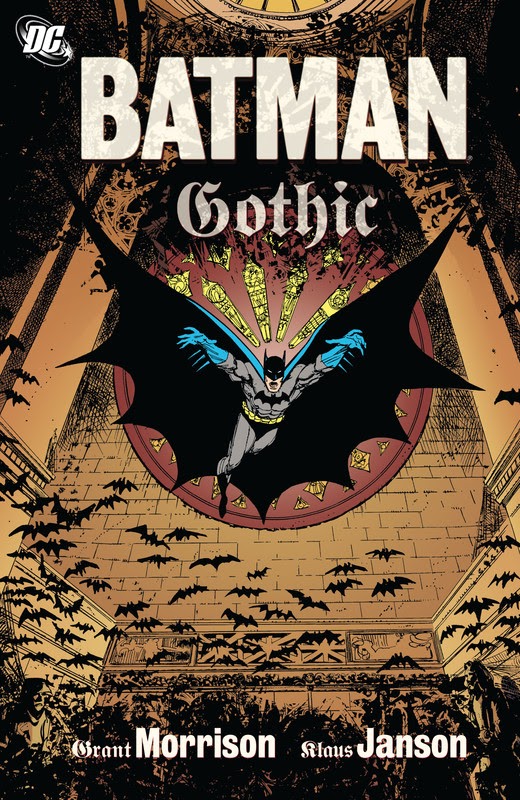 In the intensely chilling BATMAN: GOTHIC, the Dark Knight Detective must defeat an immortal killer while dealing with a terrifying horror from Bruce Wayne’s youth. While plagued by nightmares about a headmaster from his childhood, Batman investigates the murders of the major crime bosses in Gotham. Discovering the culprit is a serial child killer whom the mafia had drowned years ago, the Dark Knight Detective goes after the mysterious Mr. Whisper. But when Batman confronts the macabre killer he realizes that he is actually the headmaster who used to torment Bruce Wayne as a boy. Encumbered by adolescent fear, the Caped Crusader must find a way to stop this unkillable man from unleashing a lethal plague on Gotham.