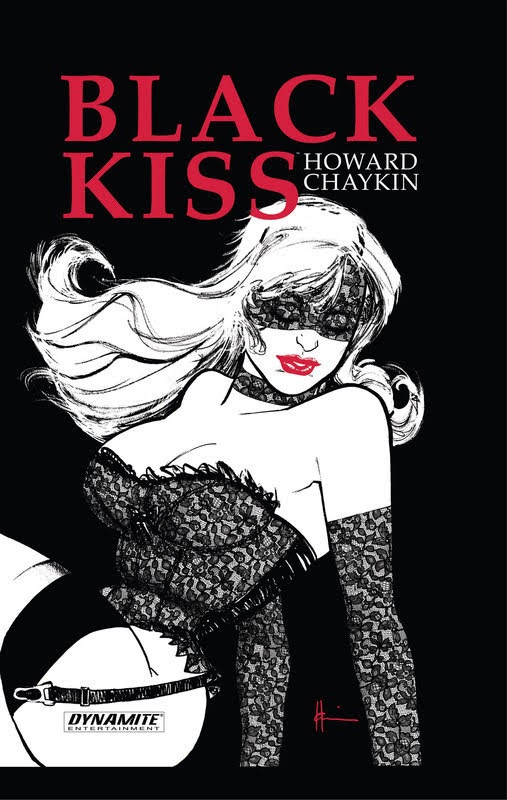 Originally published in 1988 Black Kiss became one of the most controversial North American comics of the late 1980s, with living legend Howard Chaykin amping up the sex and violence to levels never seen before – and still shocking and titillating today!

Featuring all 12 issues of the series, overseen by Chaykin and remastered for today’s discerning comic book consumer!