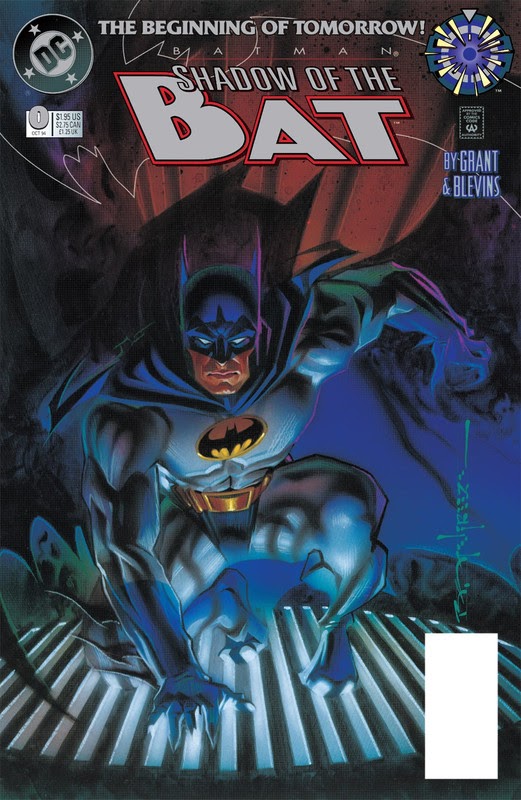 Jeremiah Arkham tears down and rebuilds Arkham Asylum and becomes the new Wardon, following in his mad uncle Amadeus footsteps, however he destroys the diaries of his uncle. In a flashback its shown how Jermiah at 16 started to become interested in twisted minds after witnessed as a fugitive inmate from Arkham shoots himself in the head. As wardon Jeremiah uses brutal methods with the inmates. Batman is incarcerated in the new building. Jeremiah Arkham plans to „cure“ him of his Batman persona once and for all.